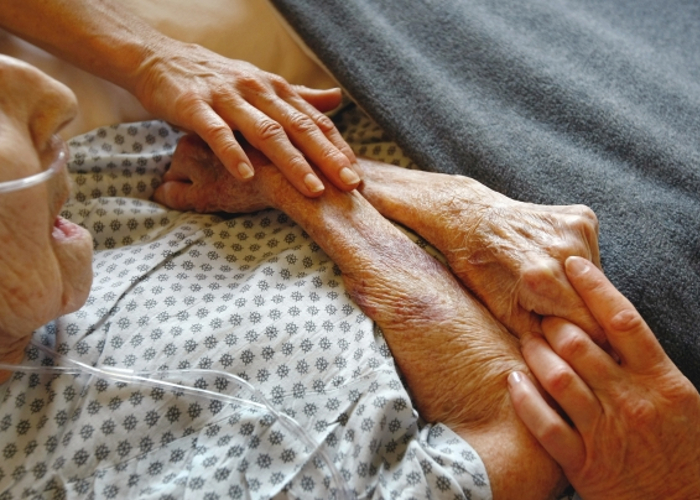 A recent poll of CARP members indicates support for Quebec Health Minister Dr. Gaétan Barrette’s intention to convene an expert group to consider expanding criteria under which patients could request and receive assistance in dying from a physician.

Quebec is looking to broaden access to medically assisted death, stating that the current federal definition of “reasonably foreseeable” is too restrictive and will ask the courts to clarify the restriction in Canada’s new assisted-dying legislation that disqualifies patients who are not near death.

The CARP poll indicated eight-out-of-ten members support advance consent for medical assistance in dying for an individual diagnosed with a grievous and irremediable medical condition, such as dementia.

Wanda Morris, CARP VP Advocacy and COO noted, “For many of our members, a diagnosis of dementia is worse than a death sentence. Current assisted dying legislation has left them without options. When they are competent to make decisions, they are not near enough to death. When they are near enough to death, they are no longer competent.  Being able to make an advance request for an assisted death is a critical part of giving individuals the right to make their own healthcare decisions.

“We need excellent long-term care and homecare options so older Canadians have every reason to live, and we must also recognize that ultimately it is an individual’s right to make their own healthcare decisions. Canadians want and deserve access to medically assisted dying for all grievous and irremediable illnesses, including dementia”.

CARP members have been consistently strong supporters of medical assistance in dying. The clarification sought by Quebec is important to CARP members who, in making advance directives for their medical care, seek certainty that their personal health choices will be upheld later in their life, should they no longer be able to make their own personal healthcare decisions, such as in cases of dementia.

Interested in quality healthcare for patients with dementia? Read about CARP’s Campaign for Safety in Long-Term Care Homes.