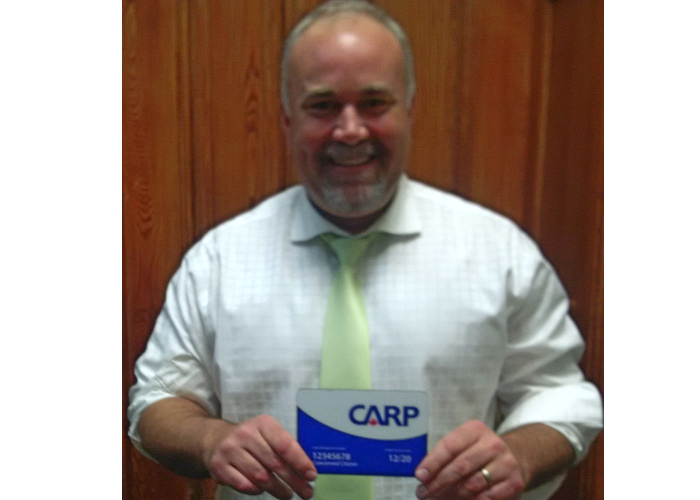 Some of the key points made were:

• CARP members remain concerned about peak pricing, which many feel is discriminatory towards seniors who are typically at home during peak pricing times

• While CARP members were pleased with the rate reductions, a number of CARP members expressed concern that the Liberal government is unduly burdening future generations with deferred costs

• PC Finance Critic, Vic Fideli who was also in attendance indicated reductions in rates announced by Premier Wynne would not be reversed by a future PC government

Read more about CARP’s stance on Hydro with our Heat or Eat Campaign.