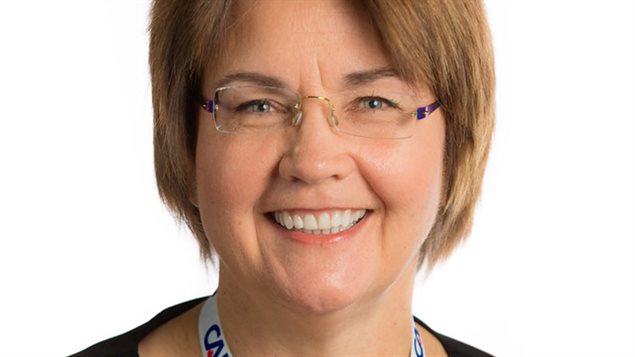 Moses Znaimer, President of CARP, has announced that Canada’s largest Advocacy Association for Canadians As We Age will be expanding its footprint by opening a new Western Canadian CARP Office in Surrey, BC, effective May 1, 2017.

CARP is currently headquartered in Toronto’s Liberty Village at The ZoomerPlex, a 2.6-acre state-of-the-art multi-media, production and live event complex that is also home to ZoomerMedia Limited.

CARP’s VP of Advocacy, Wanda Morris, will head up the Western office. In addition to continuing in her National Advocacy role, Wanda will also take on the challenge of growing membership and strengthening CARP’s western presence by better focusing advocacy on issues of importance to BC and Alberta members.

“We’ve had some great successes nationally, and in Ontario, in advocating for improved healthcare, retirement security and against ageism. In sending our top advocate west, we look forward to achieving an equally great impact in BC and Alberta,” said Moses.

Since February of 2016, Wanda has been a key influencer and go-to commentator in national discussions on issues of importance to all Canadians.  During her tenure at the National Office, CARP has scored or been instrumental in several victories including a historic pan-Canadian agreement to expand CPP, Federal commitments for increased Homecare to the tune of $6 billion over 10 years, increased support of $1,000 a year for Canada’s poorest seniors, and reductions in energy and pharmaceutical prices for seniors in Ontario.

In order to take better advantage of the synergies between CARP and ZoomerMedia, and to ensure the smooth functioning of CARP operations, Laas Turnbull will take on the role of COO of CARP; this, in addition to his current responsibilities as Chief Audience Officer of ZoomerMedia.

CARP is Canada’s largest national non-profit, non-partisan association that advocates to enhance the quality of life for Canadians as we age. CARP has approximately 300,000 members, a network of 60 chapters across Canada. CARP members also receive exclusive benefits and 9 issues of ZOOMER magazine. CARP benefits enormously from ZoomerMedia Limited’s ongoing editorial, advertising support as well as from participation in ZoomerMedia events such as the annual ZoomerShow in Toronto and Vancouver. The model of a non-profit advocacy Association supported both financially and editorially by a for-profit media company is unique in the world. For information on CARP membership, visit www.carp.ca