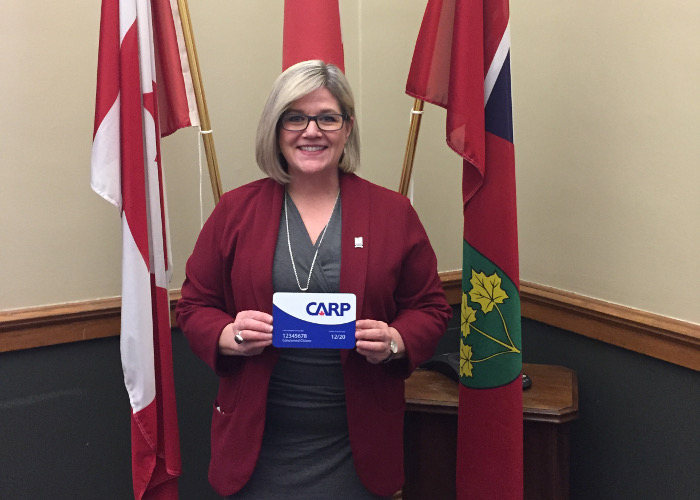 The New Democrats expressed satisfaction with the Liberal Party’s announcement, while maintaining that their campaign does not go far enough. If  elected, the NDP would do the following:

CARP continues to pressure the government to address time of use pricing which places an undue burden on retirees and others who spend considerable time at home during peak hours and consequently pay the highest cost for peak pricing.

CARP and the NDP discussed CARP’s investor protection campaign.  Both parties are seeking stronger investment industry regulation and lower costs for investors who currently pay some of the highest fees in the world. (hyperlink: http://www.carp.ca/campaign/investor-protection/)

Read more about CARP’s Protect My Savings campaign to put investors returns ahead of advisors’ commissions.