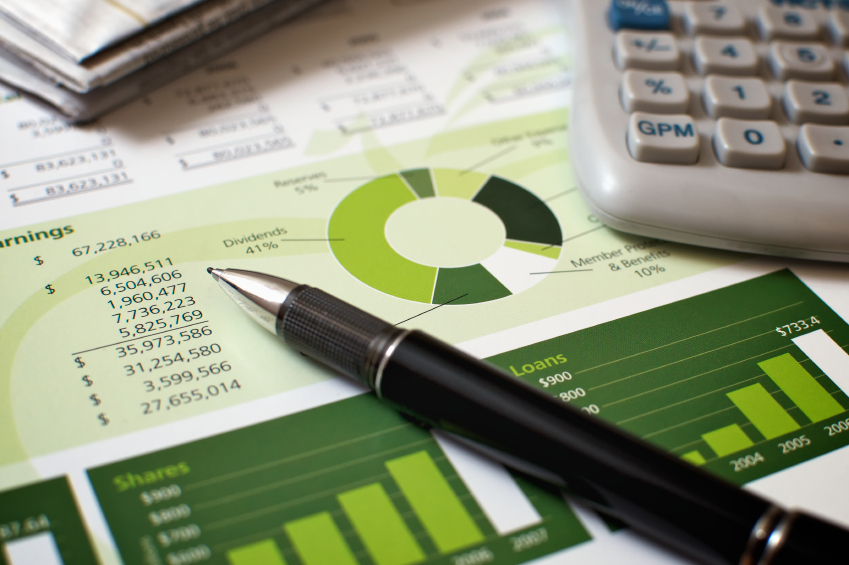 FAIR Canada Issues White Paper Entitled “What About the Investors?”

Toronto (May 18, 2017) – FAIR Canada and CARP today announced that they believe the proposed cooperative capital markets regulator (CCMR) is not in the interests of ordinary Canadians.

FAIR Canada and CARP are of the view that such a major change to the current system of securities regulation must represent an improvement for Canadians. The CCMR does not accomplish this due to its governance structure and substantive law.

Ermanno Pascutto, Chair of FAIR Canada states that “the onus is on those proposing to repeal the existing regulatory system to demonstrate the benefits of the proposed CCMR to Canadians. To date, we remain unconvinced that the change will benefit Canadians.”

According to Wanda Morris of CARP: “For capital markets to function effectively, investors need complete transparency, competitive fees and confidence that their interests will be protected. These elements are not in place now and the proposals put forward for the new regulator do not address these concerns. CARP urges provincial regulators to go back to the table.”

OSC Leading Investor Protection
The Ontario Securities Commission (OSC) is the leading securities regulator on investor protection issues in Canada and under the CCMR, it would be eliminated and replaced by a new regulatory authority. This is set to occur on June 20, 2018.

Most recently, the OSC and New Brunswick’s Financial and Consumer Services Commission have been alone in their public support to adopt a regulatory best interest standard to protect ordinary Canadians while the British Columbia Securities Commission (amongst others) have announced they do not support that financial services firms and their representatives should be required to act in the best interest of their clients.

FAIR Canada and CARP believe the reforms led by the CSA and OSC (and supported by the Ontario government) are critical to Canadians being able to adequately accumulate savings and critical to their being able to receive professional, objective advice that is consistent with safeguarding and advancing their interests.

FAIR Canada and CARP are concerned about the elimination of the OSC, particularly since the OSC has not only led regulators in substantive initiatives, but has also been at the forefront of establishing structures that ensure investor representation in policy making. This structural representation includes the OSC’s Investor Advisory Panel and the Investor Office. The OSC has also adopted a whistleblowing program with financial incentives. No other securities regulator in Canada has taken these steps.

FAIR Canada and CARP are of the view that, at present, the CCMR is not capable of fulfilling its purpose to “provide increased protection for investors” as set out in the Memorandum of Agreements signed by the Participating Provinces that led to its creation.

FAIR Canada’s notes that it has recommended reform of the CCMR to the federal and provincial governments, but has thus far met with no response that addresses concerns about the CCMR not being investor focused.
White Paper on CCMR: “What About the Investors?”

FAIR Canada decided to engage Professor Anita Anand to review the proposed CCMR and compare it to the OSC. In her white paper, “What About the Investors?”, Professor Anand concludes that in both its governance structure and substance, the CCMR is less advantageous to investors than the current model of securities regulation and particularly initiatives led by the Ontario Securities Commission.

FAIR Canada and CARP call on the Participating Jurisdictions to reform the governance structure and substantive law of the CCMR so that it can fulfil its purpose to “provide increased protection for investors” as set out in the Memorandum of Agreements signed by the Participating Jurisdictions. Otherwise Canada should retain the current model of provincial securities regulation.

Professor Anand states, “I have long been in favour of a reformed model of securities regulation in Canada. But given the fundamental mandate of investor protection, any proposed model must have at least the same level, if not more, protections in place for investors. The CCMR is not there yet which is the key message of the white paper.”

Support from Other Organizations and Individuals
“As the white paper highlights, the CCMR is a step backward in the process of enhancing investor rights and significantly waters down advancements made by the OSC.” – Stan Buell, President, Small Investor Protection Association (SIPA), in Letter of Support to FAIR Canada.

“PIAC believes that this paper, written by Professor Anita Anand, is of major importance…Although PIAC historically has as well supported the national securities regulator, we are actively re-considering that position in light of the developments outlined in Professor Anand’s paper.” – John Lawford, Executive Director and General Counsel, Public Interest Advocacy Centre (PIAC), in Letter of Support to FAIR Canada.

“This report makes it clear what retail investor protections the new regulation should include. Without these provisions, there will be significant regression for Ontario investors.”
– Ken Kivenko, President, Kenmar Associates.