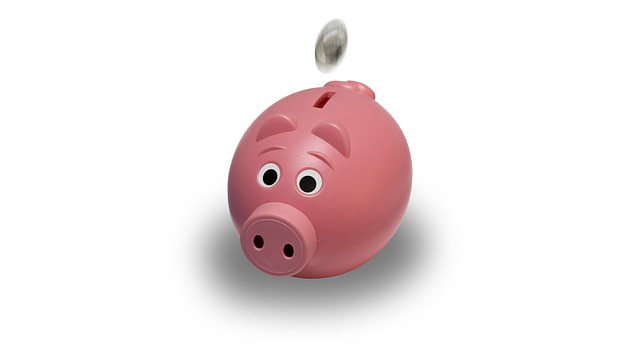 June 9, 2017 – Courtesy of several recent in-depth CBC reports, we are aware of allegations of upselling and forgery by employees at Canadian banks. Bank employees and former employees have reportedly told CBC News that they regularly increased lines of credit or overdraft protection without client approval or knowledge.

It is not the banks, but their regulators, who have fallen down on the job. Effective regulation is required to ensure that banks do not abuse the interests of their customers in the pursuit of profit. Unfortunately, those mandated with protecting the Canadian public have repeatedly failed to do so.

Consumer protection in Canada suffers egregious problems that can and must be fixed.  Our regulator has no teeth, and processes for dispute resolution are fundamentally flawed.

CARP, the largest advocacy group for older Canadians, has submitted its recommendations to the House of Commons Standing Committee On Finance to better protect all Canadians and their assets.