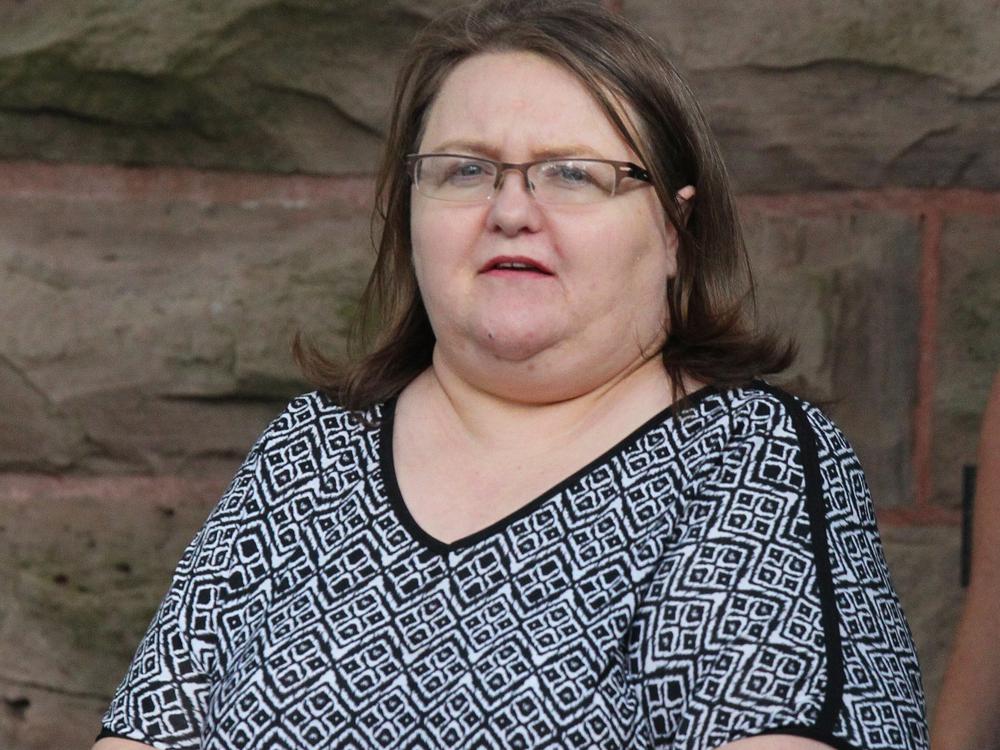 Elizabeth Wettlaufer was sentenced Monday to life in prison with no parole for 25 years. The registered nurse pleaded guilty to eight counts of murder, four of attempted murder and two counts of aggravated assault.

That’s why CARP and the Advocacy Centre for the Elderly called for a public inquiry to prevent such harm ever happening to long-term care residents again.

One of the most troubling details of the case is that Wettlaufer confessed her murders to a girlfriend, a longtime acquaintance, a lawyer, a nursing aide student and a pastor and his wife. Under Ontario law, anyone aware of abuse at a long-term care home must report it. But no one did.

If any of these people had initially acted, some of Wettlaufer’s victims might be here today. Police were only alerted when Wettlaufer disclosed information to staff at Toronto’s Centre for Addiction and Mental Health.

It’s not just individuals who failed Wettlaufer’s victims; the institutions charged with preventing such abuses were repeatedly missing in action. The College of Nurses of Ontario was notified in 2014 that Wettlaufer had put a patient’s life at risk, but there is no evidence that the matter had been investigated, and her licence wasn’t revoked until 2017.

Wettlaufer had been repeatedly suspended from her job at the Caressant Care Woodstock Nursing Home for medication errors and was only fired three days after the death of her seventh murder victim, 78-year-old Maureen Pickering.

Still, Wettlaufer found work as a nurse again. How did Meadow Park in London, Ont., hire her? Did they not check references? Did Caressant Care not warn them? Or did Meadow Park receive a warning but fail to heed it?

The Ministry of Health and Long-Term Care is required to inspect long-term care homes. How did they fail to detect Wettlaufer’s abuses for eight long years?

Time and again, individuals and institutions who had, or should have had, the knowledge to prevent further killings failed to act. The College of Nurses is now belatedly investigating Wettlaufer, but that is indeed a case of too little too late.

Older Canadians experience ageism at work, in encounters with health professionals and in their daily lives. Does anyone think Wettlaufer’s actions would have stayed under the radar so long if she had been killing babies at a children’s hospital?

In partnership with the Advocacy Centre for the Elderly, CARP called for the Government of Ontario to launch a public inquiry into the systemic failings of the long-term care home industry; The Ministry of Health and Long-Term Care, the College of Nurses of Ontario, and the Office of the Chief Coroner of Ontario that not only enabled Elizabeth Wettlaufer to abuse and kill patients in her care, but failed to prevent her from doing so again and again.

Monday, Ontario’s Attorney General and Minister of Health and Long-Term Care announced their intention to formally establish such an inquiry. We applaud that critical first step, and will continue to monitor the process closely to ensure appropriate steps are taken to ensure our most frail and vulnerable never endure this harm again.