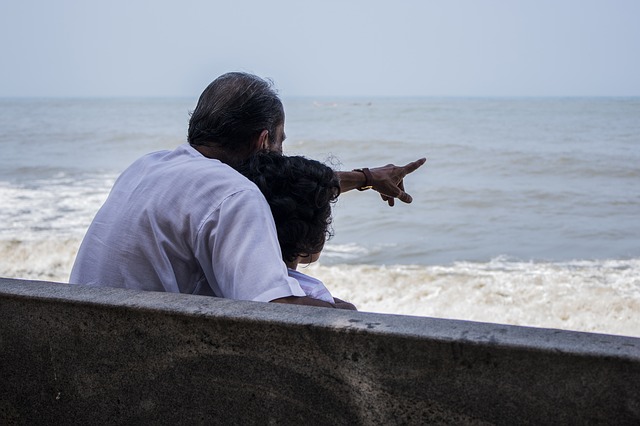 June 29, 2017 – A majority of CARP members say they support a comprehensive seniors’ strategy that will address the challenges created by shifting demographics and an aging population in Canada. According to a recent survey of CARP members,  77% agreed or strongly agreed that the government should develop a national strategy for seniors, while only 14% disagreed or strongly disagreed and 9% were undecided or neutral.

CARP members believe that the government should increase social spending.  When asked whether investment in social programs should be increased, decreased, or left the same, 72% of CARP members agreed it should be somewhat or substantially increased, while only 5.75% said that investment should be somewhat or substantially decrease, and 22% said it should remain the same.

49% of CARP members support or strongly support the introduction of a universal basic income, while 27% said they oppose, or strongly oppose such a measure, and 23% said they were undecided or neutral.  A number of jurisdictions in Canada are exploring the possibility of providing a universal basic income for all adults.  In Ontario, the Liberal Government is launching a pilot project that will provide participants with a guaranteed income of $1,320 per month for individuals (which is 75% of the low-income line).

98% of CARP Members who participated in this month’s survey said they voted in the last federal election.  This is consistent with earlier surveys we’ve conducted, which found the same results.

Over 4,000 members responded to CARP’s changing demographics survey, including members from every province and territory. The poll was conducted by CARP online and developed in consultation with survey research firm Bastet Strategy. The survey was conducted from May 22nd to May 29th, 2017.