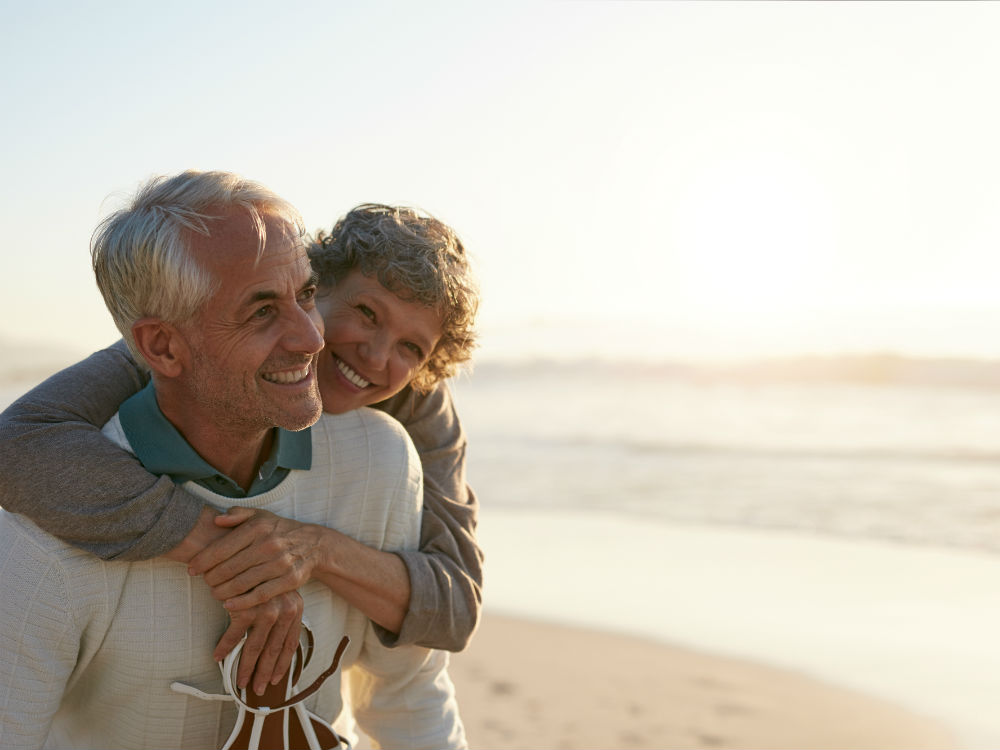 Words for older Canadians, such as retired and frail-elderly, often describe what we have given up or lost rather than what we are.

Is that extroverted neighbour “welcoming” or “intrusive?” When you focus on a goal, are you “persistent” or “stubborn?” Do we want our government to invest in a “social safety net,” or give “handouts” to the needy?

Words frame our view of the world and determine our actions.  And a voluminous vocabulary enables us to readily observe and discuss the finer points of what matters to us — chefs know what to do when a dish starts smoking, simmering or boiling (gently or rapidly).

The Inuit dialect in Nunavik, Que., has at least 53 words for snow, according to anthropologist Igor Krupnik. The rest of us can distinguish between softly falling snow and snow that looks like ice pellets without that rich vocabulary, but I bet it would help.

So, what can we learn from the words we use to describe aging Canadians, a category ranging from those who still run marathons, manage their own businesses or mow their own lawns to those who need help crossing a street, buying groceries or keeping track of their medications?

First is the lack of words to describe the stages of later life. We have myriad distinctions for life’s beginning: infant, toddler, preschooler, school-age, pre-adolescent and adolescent. But words for older Canadians, such as retired and frail-elderly, often describe what we have given up or lost (employment, health) rather than what we are.

Without adequate descriptors, words like senior and elder evoke images of long-term care residents: frail, vulnerable and dependent. This stereotype persists even though only five per cent of those age 65 and over (and 30 per cent of those 85 and over) live there.

Attempts have been made to distinguish between the stages of life of older Canadians. The 2009 Senate Report on Ageing noted the distinction of the “young-old:” those 65-75 who are reasonably healthy and fit; the “middle-old” who, at 75-85, are starting to slow the pace and breadth of their activities and the “frail old” — those over 85 who often have special physical and social needs and are more likely to require assistance in daily life.

How wonderful if we could come up with words for these stages as universal as those of infant, toddler and teenager. Perhaps we could replace young-old with generative, middle-old with wise and frail- or old-old with elderly?

The adjectives we use to describe those in these later stages are also worrisome. Have you ever heard of a spry youth? Similarly, feisty and sweet smack of condescension.

Reporting of statistical information frequently groups all those 65 and over in one single category. But it’s not just policy-makers that are failing to differentiate between different generations of the over-65s.

After 65, Facebook assumes you are part of one homogeneous lump.

I was recently part of a group formulating policy proposals for seniors. Should we focus on the very elderly or those just entering the 65-plus age group? Or develop one size fits all proposals? I suspect the entire project, from call for volunteers to final report, would have been smoother if the subject had been more clearly defined at the outset.

Without distinct categories, we risk developing policies that don’t meet the needs of the spectrum of aging Canadians, even as all parts of that demographic grow. To better support older Canadians, we need to develop meaningful categories and positive, or at least neutral, names for each. Mark my words.