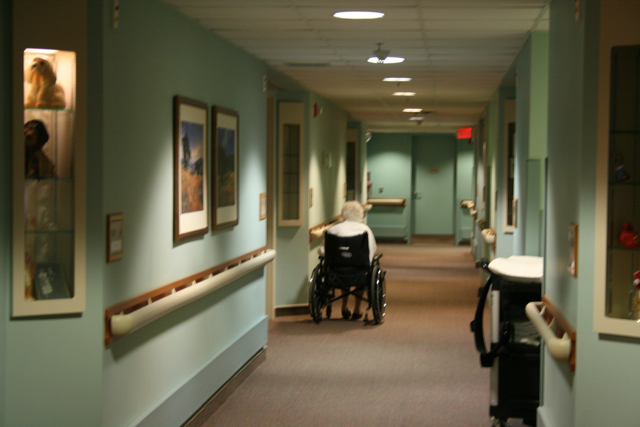 July 25, 2017 – The College of Nurses of Ontario found Wettlaufer guilty of professional misconduct at a disciplinary hearing today. She is now officially barred from practicing nursing in Ontario.

This comes close to two months after she pled guilty to eight counts of first-degree murder, four counts of attempted murder and two counts of aggravated assault and was sentenced to life in prison with no chance of parole for 25 years.

While Wettlaufer confessed to her crimes and resigned from the regulatory body in September 2016, officials say the college still needed to officially bar Wettlaufer from the nursing profession.

The panel of five — two members of the public and three nurses — spent just over 30 minutes deliberating. Neither Wettlaufer nor her lawyer appeared at the hearing.

Critics are pressuring the Ontario College of Nurses to explain why it took so long to bring action against Wettlaufer, who was fired from Caressant Care in Woodstock for medication errors in 2014, but went on to work at Meadow Park in London where she killed her final victim.

“Why has it taken over 3 years since Wettlaufer was fired for this investigation to happen,” said Wanda Morris, VP of Advocacy, CARP. “Once she was fired for medication errors, why didn’t the College have a hearing in a matter of weeks?”

“Time after time, the institutions and individuals charged with keeping long-term care residents safe failed to act,” said Morris. That is why CARP has called for a broad public inquiry.

“We must take the necessary steps to ensure that residents of Ontario can live with dignity and peace of mind, no matter their age or health.”

Public Inquiry
In June, the Ontario government announced it will initiate an independent public inquiry to look into the circumstances of the Wettlaufer case. The process will likely take some time. The government will need to establish the inquiry through an Order of Council. The order will set out the scope of the inquiry and appoint the commissioner who will lead it. The government is actively engaged in finalizing these details and, once approved, will make them available to the public. CARP will continue to follow this issue to ensure Ontario’s 78,000 long-term care residents are better protected and kept safe.