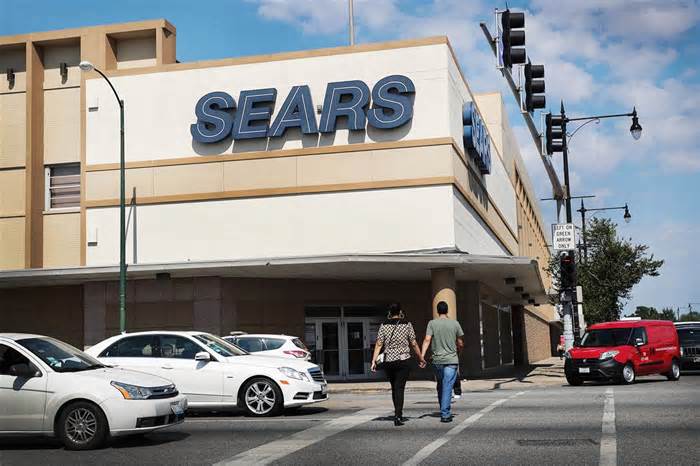 Every day, businesses make decisions: expand or retract, rent or buy, take a partner or go it alone. Once they sign a contract, they’re locked in. Our laws and law courts make it so — and with good reason. If businesses could walk away from their contracts, chaos would reign, and our economy would collapse.

It’s a sad irony that, in these cases, our laws and courts provide the least protection to those who need it most. Bankers have other loans, businesses have other customers, but most pensioners have only one workplace pension. What’s more, businesses are usually owed for a few months’ work, bank loans may extend for several years, but pensioner often have decades if not a lifetime of deferred earnings to collect.

Take Sears Canada. Employees contracted with the company to be paid partly in wages and partly in future pensions. They’ve held up their end of the bargain, working years or decades at partial pay in exchange for retirement security down the road. Suddenly Sears wants to walk away from more than $270 million in pension commitments, complaining that they can’t afford to pay. But within the past five years they’ve paid shareholders $600 million in dividends and, even now, are setting aside $9.2 million for executive bonuses.

Pension advocates have watched similar situations unfold too many times. They know how the story ends — and it’s not pretty. Companies encounter financial trouble, then ask the courts for permission to stop pension payments. The courts invariably agree. If a company restructures, it does so only after reducing the amount it is contractually obligated to pay pensioners.

If restructuring fails, bankruptcy ensues and pensioners go to the back of the line waiting for leftover pennies on what they’re owed.

Canada is a laggard in its treatment of pensioners. Article 8 of the EU Insolvency Directive requires member states to properly protect workers’ pensions. U.S. jurisdictions protect pensioners’ assets — up to $56,000 a year — and a special fund in the U.K. guarantees pensioners 90 per cent of their pension. In Canada, only Ontario provides pension protection, and that covers just the first $12,000 of an annual pension.

We must do better. That’s why CARP has launched a petition to put pensioners first. In a bankruptcy or restructuring, we want pensioners paid before other creditors. It’s called super-priority — and pensioners should have it.

In 2008, the federal Conservatives granted super-priority to pension payments due in the year of bankruptcy. That was a good start, but as companies can have up to 15 years to make up a pension shortfall, it’s not good enough. Now it’s time to extend that protection to all pension obligations. Tell Finance Minister Bill Morneau that pensioners need to come first. Sign the petition at carp.ca/pensioners

Whether you are a Sears pensioner or simply a compassionate Canadian, signing is the right thing to do.

For years, companies have been eroding pension contracts and obligations: Indalex, Nortel, Wabush Mines, Royal Oak Mines and many others. It’s Sears today. And it will be another company tomorrow — unless we put a stop to it.

Wanda Morris is the VP of Advocacy for CARP, a 300,000-member national, non-partisan, non-profit organization that advocates for financial security, improved health-care and freedom from ageism for Canadians as we age. Send questions to [email protected]. To join CARP or learn more, call 1-800-363-9736 or visit www.carp.ca