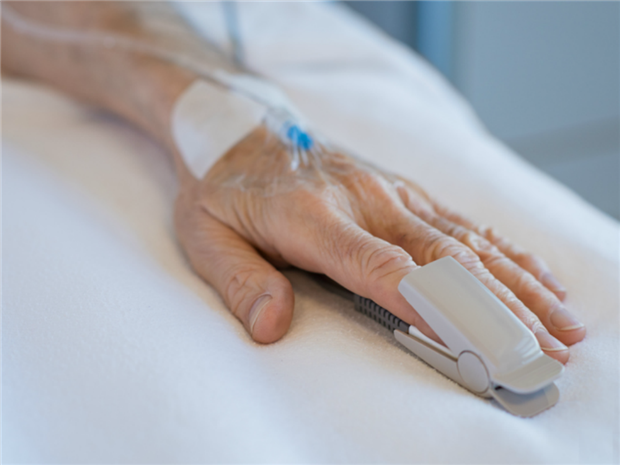 Two years ago the planets seemed aligned — in principle, law and practice — and I believed Canadians would soon have the right to medical aid in dying (MAID) if they were suffering unbearably from a grievous and irremediable medical condition.

There was (and still is) overwhelming support among Canadians (84 per cent) and CARP members (81 per cent) for MAID with reasonable safeguards. The Supreme Court of Canada had unanimously established this new constitutional human right in January 2015.

Practitioners were ready. In August 2015, 1,407 of our country’s doctors responding to an online Canadian Medical Association poll found that 29 per cent, or roughly 23,000 physicians, were willing to assist gravely ill patients who wanted to end their life.

Yet, two years later, thousands of Canadians mired in unbearable suffering are denied meaningful access to MAID and thousands of willing doctors are obstructed from providing it.

Of the 23,000 Canadian doctors initially willing to participate, fewer than 200 have actually done so; and many of these are now considering ceasing to do so. For example, the City of Toronto, with a population of just over 2.73 million, has only six physicians registered with the province as willing to provide MAID.

What the heck went wrong?

To begin with, the Canadian government passed legislation in June 2016 that fell far short of the Supreme Court’s decision. The legislation introduced a vague, and probably unconstitutional, eligibility requirement of a death that has become “reasonably foreseeable.” The government erred first by, first, restricting the ruling of the Supreme Court and, second, by using such vague language that doctors seeking to provide MAID face unreasonable risks, including possible criminal charges.

The term “reasonably foreseeable” is not defined in legislation or common law. This lack of clarity means that, while a doctor and patient may agree that a patient’s death is foreseeable, there is always the risk a court of law may rule otherwise. A doctor, instead of collecting heartfelt thanks and a modest fee, may face fines or even jail time. No wonder insurers and health-care lawyers are frequently cautioning doctors against providing MAID, regardless of the severity of their patient’s suffering. No wonder the numbers of physicians willing to provide MAID has dropped precipitously!

The roadblocks set up to prevent individuals from accessing peaceful deaths don’t end with the federal government’s ill-conceived legislation. The MAID process, while varying between provinces, is overly bureaucratic and needlessly arduous for physicians.

To relieve a patient of unbearable suffering through MAID, a doctor must wade through complex medical/legal assessments, collaborate with multiple physicians, complete a stack of paperwork, engage in sensitive family interactions, make home visits and, finally, provide the actual assisted death. These are all time-consuming and emotionally draining for the physician.

MAID should never be taken lightly, but it is hard to believe patients are better served by turning doctors into form-fillers than by ensuring they have the support to carry out the critical and emotionally draining work of journeying with a patient through an assisted death.

Yet across Canada, doctors are paid considerably less than half of the fees they could earn doing simpler, less taxing procedures in their office. In some cases, they receive less than a veterinarian charges to put an ailing poodle to sleep.

Urgent action is needed to protect both doctors and patients. MAID legislation should be updated to strike out the unconstitutional and confusing qualifier “reasonably foreseeable” and provincial procedures should be streamlined to provide better protection and reporting. While we cannot hope to compensate doctors for the emotional toll of providing such a critical service, we must at least compensate them fairly for their time.