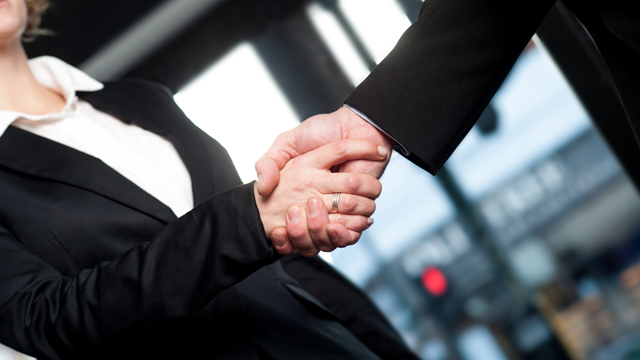 A few weeks ago, my husband and I walked to the Nooksack River falls near Mt. Baker, Wash. Nearby was a plaque detailing the history of the dam, including how the Bellingham Business Improvement Company filed a mining claim for the land around 1900. The company always intended to use the land for power generation, but the mining claim offered much cheaper access to the property.

It is 120 years later, and some things haven’t changed. Many business people see their work as a game to be won by exploiting tax loopholes, making deals with government officials or side-stepping labour laws. Businesses (almost always), stick to the rules but, within those rules, anything goes. It’s not that companies or their management are evil, they are just working in a system that rewards profit-making rather than fairness.

This is why it is critical that we have clear, bullet-proof legislation to protect those at risk from businesses and their profits-first cultures. This is why CARP is demanding better laws to protect corporate pensioners.

A pension is a deal between employees and their company. Employees accept a smaller paycheque in exchange for a pension down the road. The workers make all the sacrifice up front, leaving them vulnerable to corporate lawyers and managers seeking to cut costs or maximize profit later on.

Sears is seeking bankruptcy protection and pensioners are at risk of losing a chunk of their pensions, even though they held up their end of the bargain for years. Sears pensioner Robert Regnier shared this:
“I think about the many extra hours that I put into this company (Sears), and how I am being thanked for it. I remember organizing trade shows and working in excess of 100 hours in a week to make sure things ran smoothly. The extra nights, the calls after midnight to check alarms after being notified of a possible break in. I could go on and on and list the days and weeks of extra time I was asked to be in the store and was never paid or given time off for.”

After 39 years with Sears, Robert risks losing the unfunded amount of his pension, $2,900 a year (as well as $2,100 per year in health and dental benefits and a $15,000 life-insurance policy). Robert is just one of the 16,000 Sears’ pensioners whose financial security is being hit by a $300 million shortfall in Sears’ pension funding, and one of the 1.2 million corporate pensioners across this country whose financial security is at risk under our current laws.

Sears pensioner Robert Regnier shared this: ‘I think about the many extra hours that I put into this company (Sears), and how I am being thanked for it.’ (Photo courtesy Robert Regnier).

This isn’t just unfair to Robert and his colleagues; it’s unfair to the rest of us too. When corporations walk away from their pension commitments, pensioners are all too often forced to turn to government programs to help make ends meet – and taxpayers are on the hook. Like other companies before it, Sears is trying to stop funding its pension plan. The company has argued before a judge that making pension payments will leave it less sustainable in the future or less attractive to a new purchaser, and this might put it out of business. That explanation doesn’t cut it. If Sears’ management wanted to be sustainable or attractive to a new purchaser, they should have kept the business together rather than selling off key assets and using the proceeds to pay over $450 million in dividends to their U.S. owner.

Stand up for pensioners today. Sign our petition at carp.ca/pensioners. Pensioners have upheld their part of the bargain. Tell the federal government to make businesses live up to theirs.