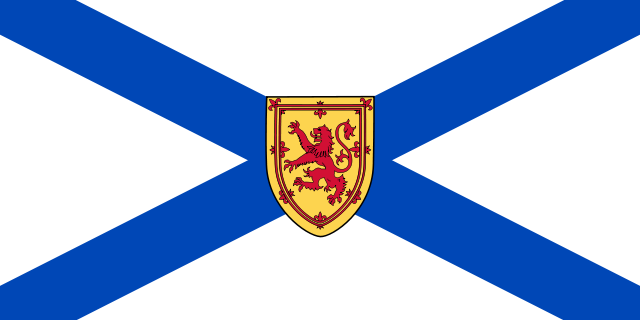 Halifax, NS, September 26, 2017: The Nova Scotia Provincial Budget issued today contains some positive news for seniors, but the downside is the no different than the April version.

CARP Nova Scotia is extremely disappointed that only $500,000 has been allocated for the long delayed Dementia program. Most of the promises to improve prevention, care and treatment of Alzheimer (and other forms of dementia) made four years ago are still unfulfilled. The budgeted amount is not nearly enough to accomplish those goals; Especially the Physician’s Tool Kit which was a cornerstone of the original plan.

CARP NS is also concerned that although some new money has been directed toward Mental Health concerns, experts tell us that men over 65 have highest rate of suicide (in Canada), and the potential for lethal self-harm behaviour increases with age.  The small amount of money added to the mental health budget is only aimed at providing some more clinical support to current patients and does not target the huge issue of seniors’ mental health.

On the plus side, low income seniors will benefit from $5,000 in more income before taxes, and the planned increased amount available for seniors’ home repairs is much needed.

Many seniors will be pleased that there will be no increase in the cost to for Seniors’ Pharmacare fees. The spring budget added $3.7 million for more orthopaedic surgeries and today’s budget promises an additional $2.7 million to that plan – good news, if it actually reduces wait times.  We are pleased to see the government is – in a minimal way – beginning to recognize the value of senior entrepreneurs by put a very small amount of the budget ($30,000) to assist seniors who are or want to run their own business.

Perhaps we should be satisfied, if not a little surprised, that Election Budget from the spring was not cut back in this version.  There is still a long way to go to meet the real needs of seniors in Nova Scotia.