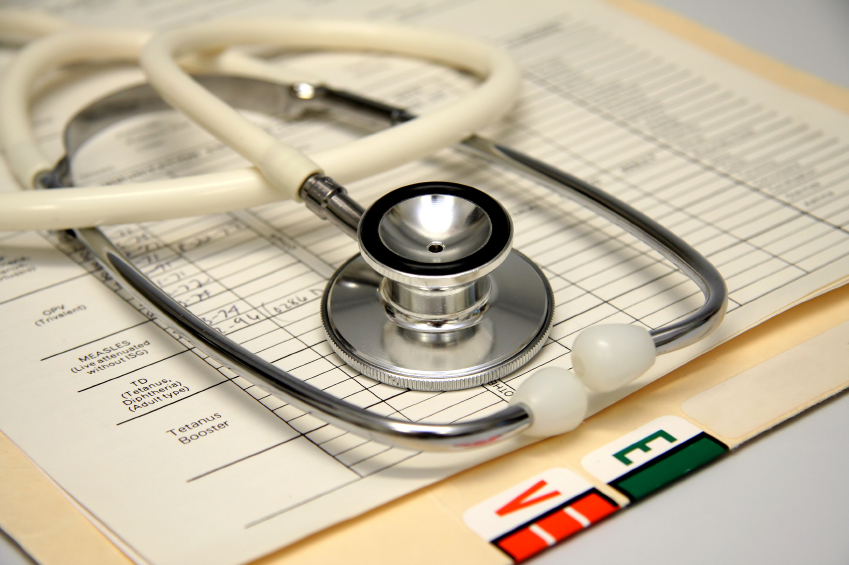 Imagine you wake up, with a foggy sense of relief, from a knee operation. In the six-month wait for surgery, you had almost grown used to the pain and loss of mobility. Now, you think, recovery begins.

Your relief turns to stunned disbelief as you see the bandages on your left knee. It was your right knee that needed replacing!

Mistakes like this have a name: “never events”– events that should never happen. The Canadian Patient Safety Institute (CPSI) has drawn up a list of never events; operations on the wrong limb or body part, surgery on the wrong patient, foreign objects left inside a patient and fatal or severe reactions from allergies known to the patient. Also on the list are stage 3 or 4 pressure sores, commonly known as bed sores, that develop in the hospital.

Those with no experience of pressure sores may see them as an anomaly on the list. Is a bed sore really as severe as an operation on the wrong limb? Yes. Stage 3 and 4 pressure sores are open wounds that can damage tissue right to the bone and lead to serious complications such as bone or blood (sepsis) infections. They cause horrific pain and are notoriously difficult to heal. These sores are preventable — they’re caused by staying in one position too long.

CPSI is to be commended for making the list. There is a maxim among accountants: “what gets measured gets managed.” Naming, defining and reporting on never events should eliminate many of them. By definition, “never events” should never happen.

There’s just one problem: CPSI’s definition limits “never events” to hospitals. But stage 3 and 4 pressure sores also develop in long-term care homes. The Canadian Institute for Health Information reports on the worsening of pressure ulcers in long-term care. There is no stated expectation that these sores should never happen and, at an average national rate of 3.1 per cent (of patients having worsening sores since their last assessment) they are far from “never events” indeed.

As American abolitionist Frederick Douglass said “the limits of tyrants are prescribed by the endurance of those whom they oppress.” The same can be said of pressure sores. They are unwelcome and cruel, but nearly always preventable. They only happen in long-term care settings because we accept that residents must sometimes endure pain and suffering. We could instead have invested in the staffing and resources required to abolish these sores from long-term care homes as well as hospitals.

Hospitals have promised zero tolerance for severe pressure sores and other never events; we must set similar standards for care facilities and red flag them when breached. Everyone, regardless of age, deserves to live out their life with dignity, respect and peace of mind — and without late stage pressure sores.