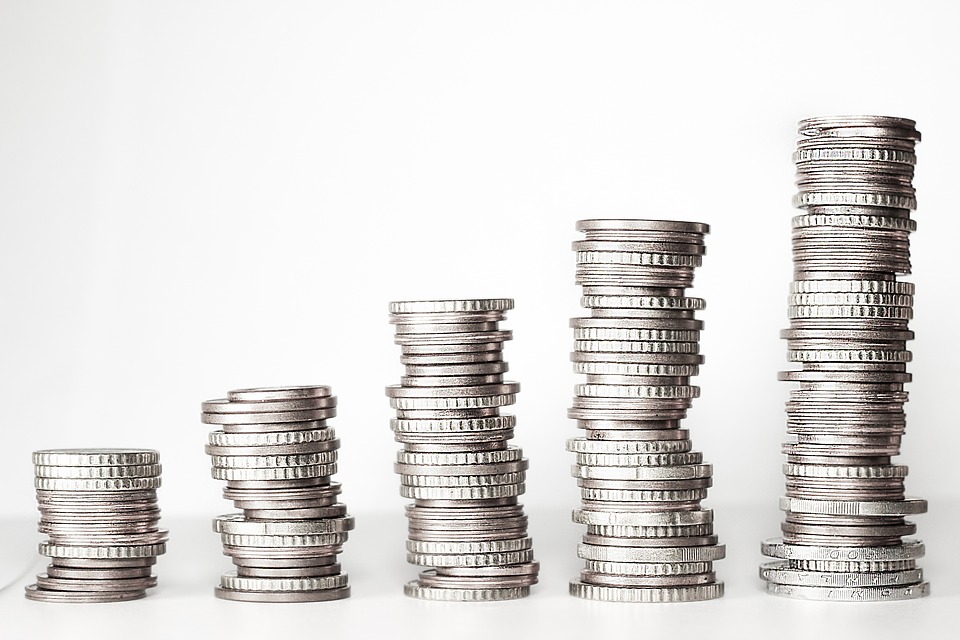 I remember my 10-year-old self being absolutely incensed. My older sister was getting new clothes; I was getting (mostly) hand-me-downs.

My mom explained that there wasn’t enough money for new clothes for both of us, and my sister’s old clothes had plenty of life left. It wasn’t fair. But, in retrospect, with limited resources and growing children, it was the right thing to do.

Today, I hear a lot about unfairness from our members. One subject that draws more anger than most is the Canada Pension Plan (CPP).

The plan is a bit like reverse life insurance. In life insurance, you pay a premium for decades with one of two outcomes: you die early and your survivors receive a cheque, or you die late and are rewarded with a long life.

In CPP, the opposite happens, you either get both a long life and lots of pension cheques, or a short life and a moderate benefit to your surviving spouse, if you have one.

Besides the unarguable unfairness of dying young, many spouses are aggrieved because their survivor’s pension is only a fraction of their spouse’s full pension (the survivor’s pension is 60 per cent of the spouse’s pension) or they don’t get even that (combined earned and survivor pensions cannot exceed the maximum earned pension under CPP).

Others, who have no surviving spouse, are angry that they can’t pass their survivor’s benefit to anyone else and are effectively forced to subsidize survivor’s pensions for those who are married.

The proposed Ontario Retirement Pension Plan (ORPP) attempted to rectify this by providing everyone paying into it a survival benefit for their spouse, beneficiary or estate if the individual died within 10 years of retirement. When Ontario dropped its provincial pension program in favour of a national CPP enhancement, this refinement was dropped along with it.

Not only do the benefits paid out of CPP vary by the recipient’s marital status and longevity, the amount paid in to receive a particular level of benefit can vary considerably, too.

While all working Canadians aged 18 to 65 who earn $3,500 or more from one employer must contribute to CPP; only our 39 top-earning years are used in calculating our pensions from CPP. As long as we’ve paid maximum CPP premiums in at least 39 years, we are eligible for the maximum CPP pension payout. We could work another 10 or 20 years, but our pension cheque will not change.

An additional provision lets parents who took time out to raise children drop additional years and still qualify for a maximum CPP payout. While the child-rearing provision can be exercised by whichever parent is the primary caregiver for their children, some men argue that their premiums should be reduced so they aren’t subsidizing CPP benefits for (primarily) women who are out of the workforce.

The fundamental problem with CPP is that it serves two masters: it’s designed to serve as a self-funding aid to financial security in retirement and to alleviate the plight of impoverished single seniors, most of whom are women. If CPP were designed purely as a pension plan with no “interference” from policy objectives, pension payments would correlate with years worked, and individuals who are married would have to take a lower benefit on retirement so that funds would be available to pay a survivor’s pension benefit to their spouses.

Is CPP fair? No. But it’s also not fair that far too many older single women live in poverty. Subsidizing child-rearing years and paying survivors’ pensions may not be fair, but it’s the right thing to do.