Grey Matters: Halting hidden adviser fees once and for all - CARP
Join Donate Sign In 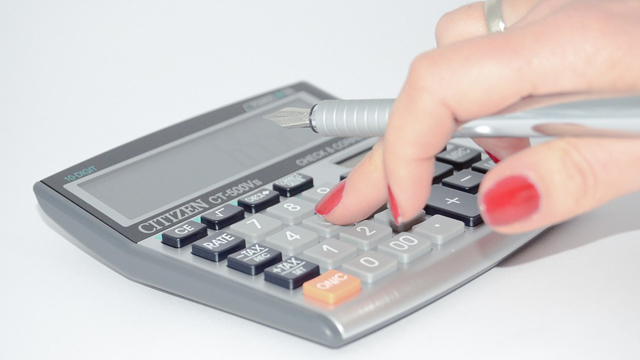 In the world of advocacy, those who seek incremental gains often clash with those fighting for big wins. Small steps add up over time, one side says. You can’t baby-step across a chasm, says the other.

To improve air quality, do you seek better gas mileage, or an outright ban on gas-powered vehicles?

To reduce income inequality, do you fight for targeted social programs, or a guaranteed minimum income?

This tension is not new. When Abraham Lincoln sought to free America’s slaves in the mid-1800s, others wanted instead to improve their living conditions.

I was reminded of this perennial tension when the Canadian Securities Association (CSA) consulted on banning embedded fees earlier this year, then, in the face of industry opposition, began consulting on alternatives to an outright ban.

Advisers can earn additional hidden commissions if they sell their clients funds that are locked in (the client must hold a fund from that fund company for a period of years or pay a significant penalty), or front-loaded, where a client pays a percentage of assets off the top to join the fund.

• Investors’ understanding and ability to control hidden commissions are limited;

• There is no relationship between hidden commissions paid and services provided.

Through independent analysis of information from the fund companies themselves, the paper confirmed the harm to investors and to the market itself.

In light of this, you might wonder why the CSA hasn’t already banned these commissions. Indeed, Canada is lagging behind a global reform movement — the U.K., Australia and the Netherlands have all banned hidden commissions.

The CSA failed to take decisive action. Instead, they opted for more consultation, this time in person, to consider alternatives to an outright ban on embedded commissions.

I recently attended one of these consultations in Vancouver. The discussion focused on whether investors could be protected by alternate measures such as:

• Banning only the hidden commissions that lead to the most flagrant conflicts of interest — that of paying an adviser to lock in their client’s investment dollars;

While at the session, I was reminded of a lecture I once attended on parenting, where a counsellor noted, “We want to discipline our children — and we want them to like it. Instead, we need to be strong enough to act in our children’s best interests, even in the face of their opposition.”

The CSA’s original consultation paper on discontinuing hidden commissions included clear and compelling evidence for a ban. It should surprise no one that those who benefit from an exploitative business model oppose changing it. The CSA and its member securities associations must be strong enough to act in the best interests of investors, even in the face of such opposition.

If you support better protections for investors, sign CARP’s petition at CARP.ca/protectmysavings