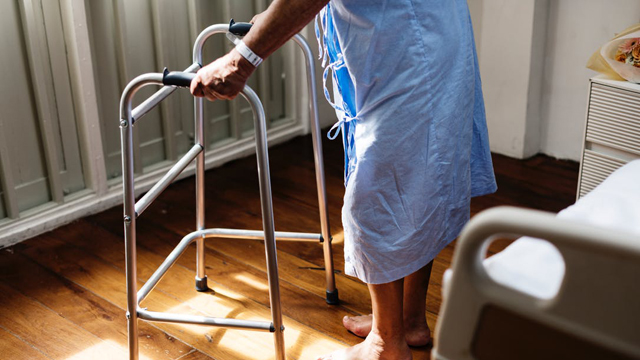 “We are still using a model for long-term care that was developed decades ago even though the residential population has changed dramatically,” said Wanda Morris, VP of advocacy for CARP, a national advocacy association for older Canadians.

Morris issued a statement following a CBC news reports that staff abusing residents is up nearly 80% in Greater Toronto Area long-term care homes. This trend is reflective of what’s happening across the country.

“CARP has been calling for government action to safeguard our vulnerable elders. We need guaranteed minimum staffing levels, behavioral support training for all long-term care staff and, most importantly, a commitment to eradicate the scourge of resident harm in long-term care,” said Morris.

Meanwhile, the prevalence of dementia increased from 56 per cent of residents in 2009-2010 to 63.1 per cent in 2016, according to the Ontario Long-Term Care Association, which says it represents 70 per cent of facilities in the province.

“Our frailest and most vulnerable elders are at risk of being victims of violence or chemically sedated,” said Morris.

CARP plans to make the following Long-Term Care recommendations to the Ontario provincial government and are working with governments across the country.

CARP members strongly support regulation that provides specified staffing levels (for both medical and support staff) in long-term care.  In a recent survey, 95% of respondents agreed or strongly agreed that the number of medical personnel present should be regulated based on the number of residents in any long-term care facility.

To become a CARP member and support advocacy for changes to long-term care, click here. CARP is a national advocacy association of 300,000 members fighting for improved healthcare, financial security, and freedom from ageism.

To learn more about CARP’s work to focus on resident safety in long-term care, click here.