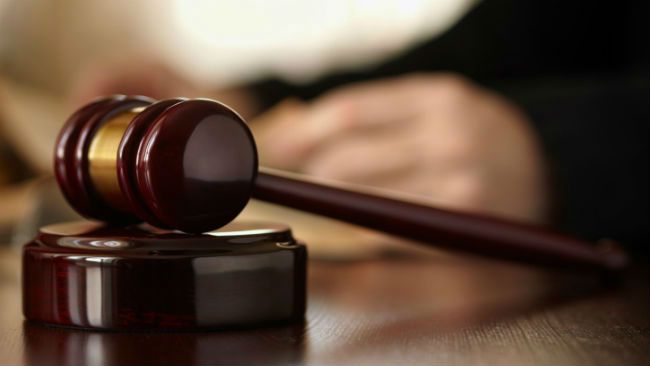 I’m a pretty good scrabble player. But I have a fatal flaw that keeps me from excellence. When my tile combination provides a particularly elegant or creative word, I am unable to resist playing it. I downplay the defensive risk, assuring myself that my opponent will only score modestly on the newly opened-up board. Sadly, I repeatedly find they’ve capitalized on my move by playing stockpiled Xs and Zs on triple-word-score bonuses.

Whether it’s games or real life, top scorers look not only at the action that they plan to take, but the responses that are likely to result. Failure to do so leads to poor decision-making and sub-optimal outcomes.

This is particularly important when it comes to our governments. Political decision-makers set policies and pass laws that can impact millions over decades or longer. It’s critical they look not only at immediate impacts, but also at the likely consequences that will result from their actions.

That’s why it’s disheartening that CARP’s calls for better protections for pensioners appear to be falling on deaf ears.

CARP has been calling for the federal government to amend its bankruptcy and insolvency laws to put pensioners first. In the event of a company going out of business, pensioners would be paid in full before secured creditors are paid at all. This is called giving pensioners super-priority.

Government representatives and policy-makers have been reluctant to support super-priority for pensioners because of concerns about the bond market. Political staff have argued that if secured creditors and bondholders must wait to be repaid until pensioners are paid in full, they will expect a much higher return on their bonds — and Canadian businesses just can’t afford it.

There are many problems with that argument. For this column, I’ll focus on the bond market impact.

First, historical evidence shows costs to the bond market as a whole are unlikely to be significant. We’ve seen super-priority for current year pension contributions legislated and won in court — corporate bond markets were unfazed.

More importantly, policy-makers aren’t considering the likely results of legal change. If done in isolation, there would be costs, however small, to companies borrowing money. But what policy-makers are failing to register is the very likely and almost immediate response that would result.

Bondholders and secured creditors are not powerless. When I worked in the corporate world, treasurers and chief financial officers were keen to court debt- holders and bond rating agencies. Keeping them happy was one of the most critical parts of their work.

If a government introduced pension protection for pensioners, say over a five-year period, what would happen? The most likely result is high-powered creditors would demand companies lower their risks — by funding their pension plans!

The sad story of Sears shows that the failure to fund pensions didn’t happen because of a lack of funds. It happened because funding pensions was never a priority for the funds that were available. Indeed, during the time Sears’ pension went from a surplus to a deficit of $270 million over one billion dollars were paid out as dividends to shareholders.

Our current laws make pensioners and secured creditors adversaries. Creditors want companies to pay them instead of their former employees. If pensioners have super-priority, creditors will intervene early on to push for full funding of pensions plans. If the government changes its laws and gives pensioners super-priority, most companies will fully fund their pension plans in short order.

Yesterday, it was Nortel. Today, it’s Sears. Tomorrow, others will be at risk.

It’s time for our federal government to provide super-priority protection for Canada’s 1.3 million corporate pensioners. Politics isn’t a scrabble game, but amending laws will have predictable results. The most likely result of providing super-priority for pensioners is that it will create powerful supporters for fully funded pension plans: bondholders and secured creditors. Now that’s a match!

Join our National Day of Action to Protect Pensions. On Feb. 21 we’re asking Liberal MPs across the country to put pensioners first. Add your voice: Sign up now at carp.ca/dayofaction