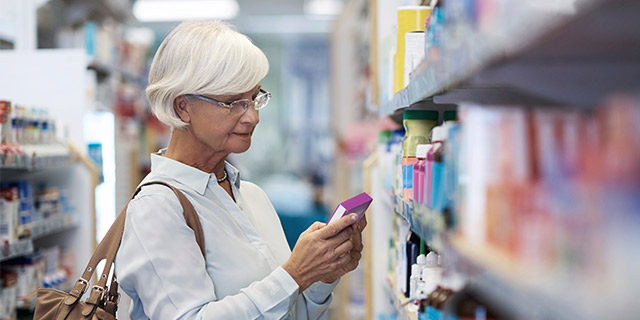 March 1st, 2018 – CARP joins with Canadian Labour Congress (CLC), Canadian Doctors for Medicare and the Canadian Federation of Nurses Unions (CFNU) in calling for finance minister Bill Morneau to recuse himself from the pharmacare file. These organization wrote an open letter to Prime Minister Justin Trudeau after hearing comments from Finance Minister, Bill Morneau, at the Economic Club of Canada yesterday regarding Pharmacare.

CARP concurs with the open letter when it states:

Canada must join the rest of the industrialized world and establish what the evidence shows works best – a universal, public pharmacare system similar to our universal health care system.

Here is the Open Letter to Prime Minister Trudeau:

Dear Prime Minister Trudeau,
Re: Minister Morneau should recuse himself from the pharmacare file given his perceived conflict of
interest

We write to express our dismay at comments made today by Finance Minister Bill Morneau before the
Economic Club of Canada regarding pharmacare. In the absence of any terms of reference for the newlyannounced
Advisory Council on the Implementation of National Pharmacare (ACINP), Minister Morneau
has already presupposed the outcome. His comments today suggest a sharp turn away from the
evidence-based pharmacare recommendations that every commission ever convened on the topic has
made, as well as the commitments of Morneau’s own Liberal Party at their most recent convention.

Click to read full Letter to the Prime Minister.