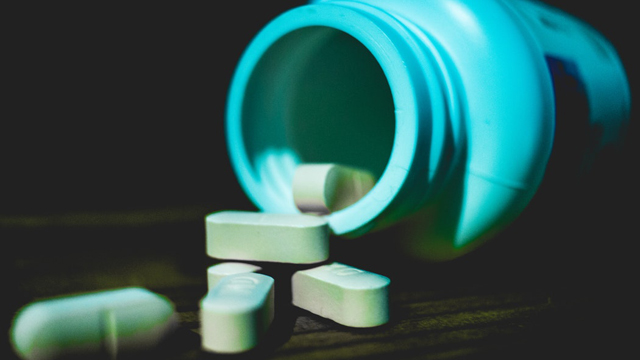 We all have things we excel at. According to one of my colleagues, my super-power is making butter tarts.

I never put much stock in this accomplishment until recently when I made an amazing discovery: Butter tarts make me lose weight!

I’ve recently begun tracking my food, exercise and weight to help me lose a few. Imagine my surprise when I realized that eating a butter tart of an evening often led to weight loss the following morning.

I’ve found no science to explain why butter tarts help weight loss, but something in the combination of butter, brown sugar and raisins has a remarkable effect. While two wrongs don’t make a right, maybe three wrongs do!

OK, I don’t (really) believe butter tarts have helped me lose weight, but it’s interesting how coincidence can shape our thinking. Nowhere is this more prevalent than in alternative medicine.

Alternative medicine consists of treatments not accepted by the scientific community or medical practitioners, often because of a lack of research.

Conventional medicine has limits; the science continually evolves. We were once told that margarine was better than butter, x-raying our feet at the shoe store was a great idea, and smoking was good for us? The recommendations of one decade may falter under the scrutiny of another.

So why not challenge the recommendations of conventional medicine?

The effect was most significant for breast cancer patients; women who used alternative medicine as their initial treatment without using conventional cancer therapies increased their risk of death more than five-fold.

But still, that’s just one study. What if some alternative medicines really can help us, if only we’d give them a try?

One pharmacist in Vancouver has developed a way to let patients explore alternative therapies. When patients present alternative therapies to Dr. Alan Low, a University of British Columbia clinical associate professor in pharmaceutical sciences and founder of BioPro Biologics Pharmacy, he offers to partner with them to see if they actually help.

After the study, Dr. Low reviews the diary and tells the patient which treatment was the actual product and which was the placebo.

Sometimes the alternative product provided a tangible benefit with little or no side effects. Other times, no differences were noted between the two versions.

In some cases, the patient seemed to do better on the placebo. In this case, the alternative product was actually causing harmful side effects.

When the patients stopped taking it, they felt better and attributed the improvement to the placebo, not realizing it was due to stopping the alternative treatment!

Conventional medicine has evolved as a result of intensive study and peer-reviewed research.

It is possible that alternative medicines may augment conventional treatments, but if we are going to consider using products that have not passed the same level of scrutiny, we should adhere to the famous doctors’ maxim: First do no harm.

It’s up to us to ask critical questions and do our research to stay as healthy as possible.

If this column has left you craving butter tarts, I have good news. My recipe is included in a cookbook compiled by our Ottawa CARP chapter. Send them an email at Ottawa@carp.ca and they will send you a link to purchase it.