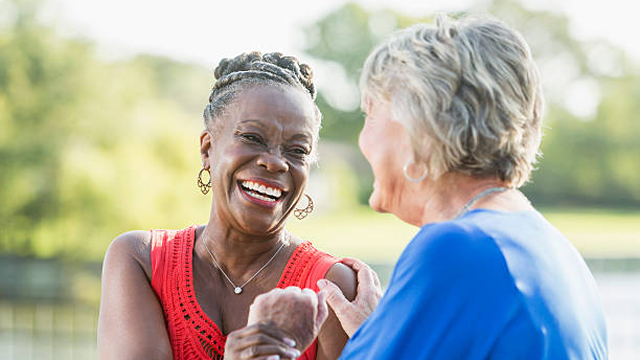 May 24, 2018 – Today, the Ontario Government announced that, if re-elected, it will commit to:

“No one should save or contribute to a pension for years, and then lose their retirement security because of inadequate pension or investor protections,” said Wanda Morris, VP of Advocacy for CARP, Canada’s leading advocacy association for older Canadians. “I believe these commitments, if passed into law, would greatly improve retirement security for Ontarians.”

CARP has been a long-time advocate for improved investor and pensions protections. Super-priority for pensioners, increased powers for the pension regulator, innovative retirement planning programs and a best interest standard to better protect investors are all key areas CARP has previously identified to improve the financial security of Ontario residents.

“Regardless of income, individuals with pensions live longer than those without such financial security; poor financial health often leads to poor physical health. Government support for innovative retirement strategies, whether these be new types of pensions or deferred annuities will help improve the health and well-being of Ontario residents,” adds Morris.

Despite having contributed to their pensions for years or decades, some pensioners are at risk of significant reductions to their pensions. CARP has been leading a national campaign to address this by asking for super-priority for pensioners. This would put pensioners ahead of other creditors in the event of corporate bankruptcy or insolvency. While this is a federal issue, support from Ontario with the federal government is welcome.

Problems with underfunded pensions have been made worse when companies have sold assets and given money to shareholders, rather than funding their obligations to pensioners. Increasing the power of the pension regulator to stop such dealings would provide much needed protection to pensioners.

CARP is a non-profit, non-partisan association representing more than 300,000 older Canadians across Canada. We advocates for better health care, financial security and freedom from ageism. We’re supported by our membership, and valued corporate partners who offer members discounts and benefits. Visit: www.carp.ca.