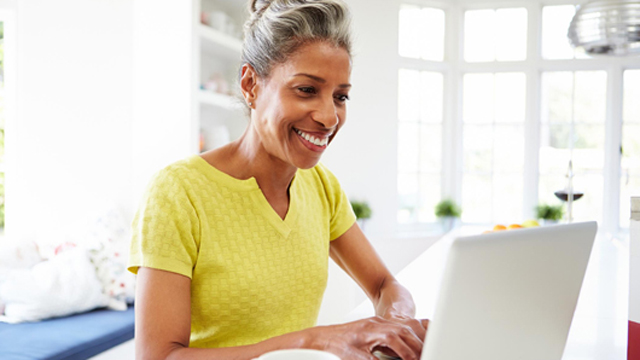 I suspect I’m not the only one who has put off a project because it was simply too daunting. I have procrastinated in the face of important tasks, whether it’s trimming my waist line, getting to zero emails in my inbox or calling my mother.

Those who study change management tell us that, for people to take action, we have to believe there is a problem and that we can do something about it.

When it comes to retirement planning, it’s pretty hard to escape hearing about the problem. But for some of us, our fear of a bleak future without savings isn’t motivating — it’s paralyzing.

That’s why unwarranted worries about the viability of the Canada Pension Plan (CPP) are especially concerning. If we don’t believe we’ll collect CPP when we retire, we don’t realize we already have the beginnings of a retirement plan in place, and we may procrastinate and not save for retirement at all.

Every three years, Canada’s chief actuary reviews the Canada Pension Plan to determine whether it will be viable for the next 75 years. In the most recent review in 2016, the Chief Actuary concluded the plan is indeed viable and plan participants, of course, can expect to receive the benefits they’ve earned. Still, many of us aren’t convinced.

That’s a problem. Misperceptions are widespread and long held. According to a poll commissioned by the Canada Pension Plan Investment Board last November, only 23 per cent of Canadians believe CPP will be there for them when they retire; the vast majority don’t know if the plan will be there, or are convinced it won’t be. These numbers are largely unchanged since polling began in 2002. To paraphrase humourist Josh Billings: many folks know what just ain’t so.

These misperceptions are astounding when you consider the performance by the Canada Pension Plan Investment Board in managing the plan’s assets. The return on plan assets for the year ending March 31, 2018, was 11.6 per cent, according to the latest results. This brings five-year returns to 12.1 per cent and 10-year returns to eight per cent. To put these into perspective, the TSX/S&P 60 Index returns for the same periods, before any fees, were 7.62 per cent and 4.5 per cent, respectively.

The chief actuary’s report confirmed the fund’s performance beat projections for the 2013-15 period, with investment exceeding expectations by 248 per cent, or $70 billion. As Everett Dirksen once said, a billion here, two billion there, pretty soon you’re talking about real money.

Given this stellar performance, why don’t Canadians feel more secure about their future pensions? Perhaps it’s because the Canada Pension Plan isn’t just a pension; it’s also a means of wealth redistribution.

Plan contributors who die early have lower lifetime returns than those who live into their 90s and beyond. And early plan participants received higher payments relative to their contributions than those being paid out today.

There are other differences, too. Payments into the Canada Pension Plan are set at a universal rate, but payments out of the plan are adjusted upwards for those who have taken time out of the workforce, or taken lower-paying work, to raise children. There is also a provision for a partial spousal benefit to surviving spouses who are not already receiving maximum CPP. Contributors (and their spouses) who benefit from these provisions will receive higher returns than those who do not.

The combination of mandatory savings, low administration fees and pooled risks make CPP a significant retirement benefit, regardless of the contributor’s health or family status.

Assuming you retired on Jan. 1, 2018 at 65 and received maximum CPP, you would look forward to $13,610 every year for life. And that amount will increase annually by inflation. That’s a pretty good return when you consider your premiums topped out in 2017 at $2,564 per year (matched by your employer).

And when the enhanced CPP is fully in place, those eligible for maximum pensions will receive an additional $7,000 every year (in today’s dollars).

Recognizing the viability of our CPP is critical to assure Canadians of this retirement savings pillar, and it sets the foundation for successful retirement planning as a whole. Hopefully, knowing 25 per cent of our pre-retirement earnings are already covered will motivate us to save and invest further to ensure we’re financially secure in our golden years.