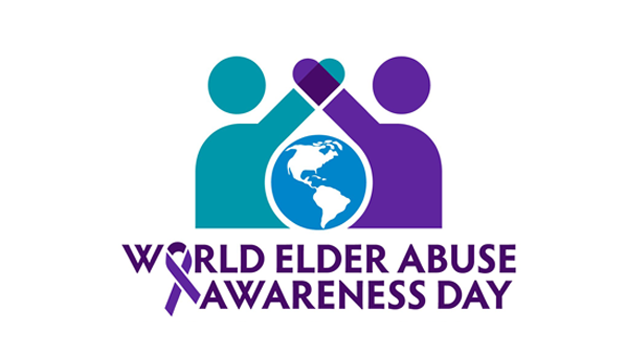 June 15, 2018 – Did you know 1 in 6 older adults worldwide have been abused in the past year? As many as 2 out of 3 people with dementia suffer abuse. These are huge numbers, and shows just how important World Elder Abuse Awareness Day is.

While the taboo topic of elder abuse has started to gain visibility across the world, it remains one of the least investigated types of violence in national surveys, and one of the least addressed in national action plans says the United Nations. With two-thirds of abuse being committed by a family member or loved one, victims do not always come forward to seek help.

What is Elder Abuse?

Elder abuse is a single or repeated act, by a person or an institution, which causes harm to an older person.

Some Forms of Elder Abuse:

Stan Lee, the 95 year old Marvel Comics legend, has been in the news recently due to elder abuse allegations against his family and business associates. The alleged abuse began last year after Lee’s wife Joanie passed away in 2017.

His daughter and close friend have been accused of financial abuse, as well as an ex-publicist who is accused of draining accounts and selling his blood. Most recently, Lee was granted a restraining order against his business manager as it is alleged the manager was “taking advantage of Lee’s impaired hearing, vision and judgment, moving Lee from his longtime family home and preventing family and associates from contacting him.”

How You Can Raise Awareness

There are many ways you can help raise awareness about elder abuse. It can be as simple as having a conversation with friends and family, sharing this webpage, and educating yourself on how to spot abuse, how to report it, and how to protect yourself.