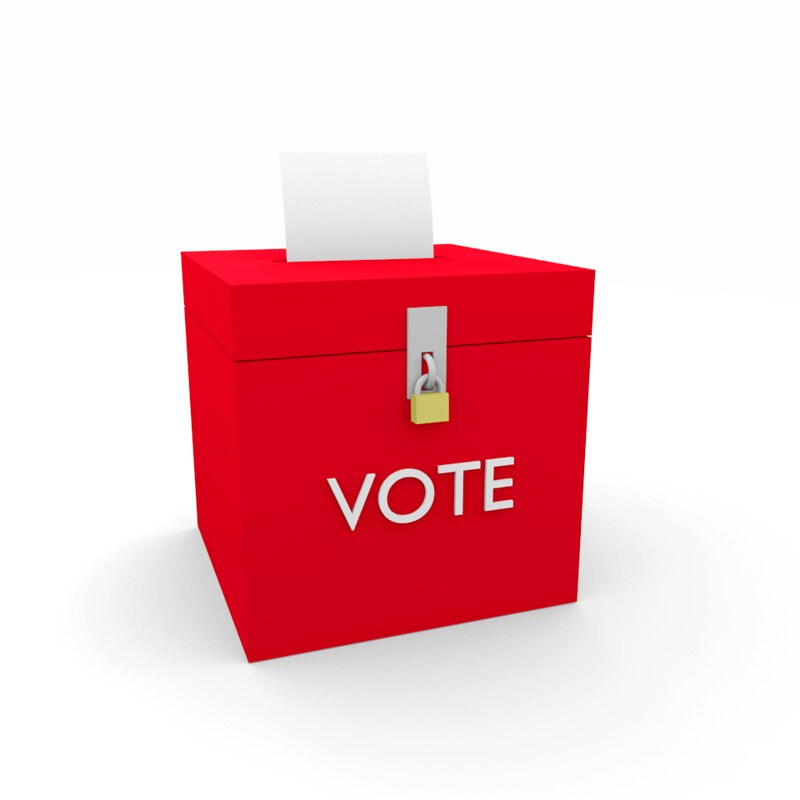 Following a negative, divisive campaign, with little regard to CARP issues, Canadians have elected a minority government. CARP members were dissatisfied with how the campaign unfolded. They told us their top issue was health care, which the leaders hardly mentioned. And when we asked our members which leader best represented their needs and wants, the largest number – 40% –  said “none of them.”

Now as a new Parliament gets under way, much of the news will focus on the dealings and machinations of the parties as they jockey for position. In this uncertain environment, CARP welcomes the opportunity to be clear and to the point: