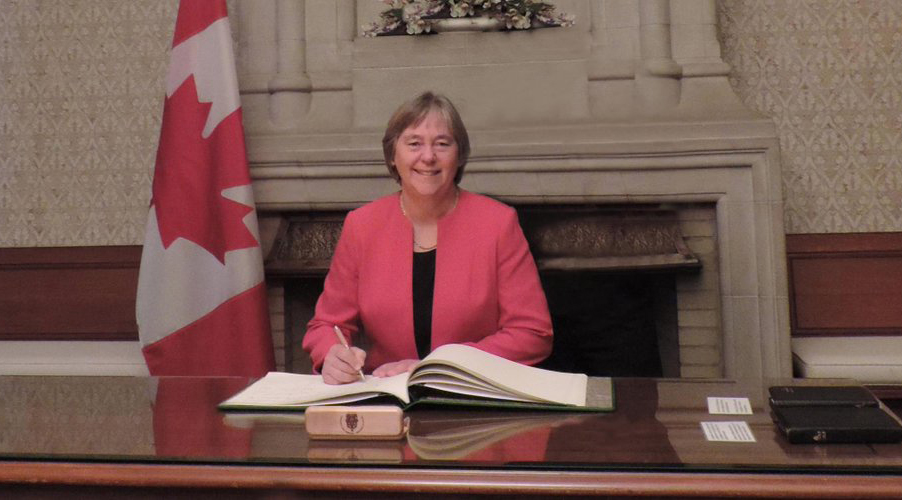 We’re pleased to announce that the newly appointed Federal Minister of Seniors, Deb Schulte made contacting CARP a priority on her agenda.

Minister Schulte has already been in contact with CARP and hosted a call on November 26th with both Marissa Lennox and Jana Ray. During this call, Minister Schulte introduced herself, but set aside time to better understand CARP’s current asks of government.  CARP was one of only three organizations that were approached.

We will be reconnecting with Minister Schulte again next month after she has issued her Ministerial Mandate Letter.  Stay tuned!