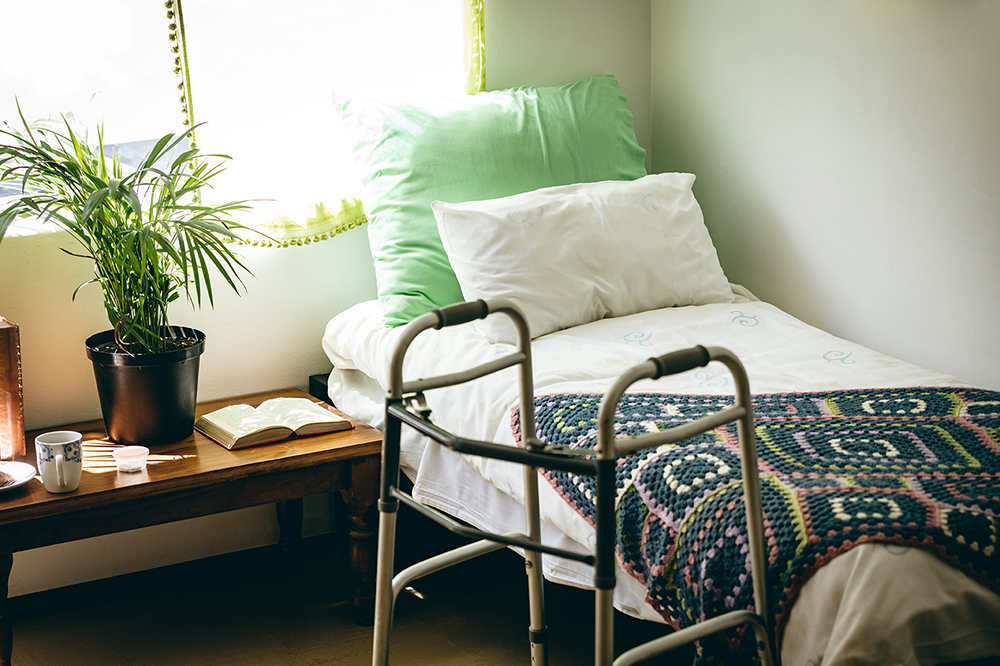 The critical shortage of doctors in Nova Scotia is causing seniors living in long-term care facilities owned by one of the province’s largest operators to be denied readmittance to their homes.

Shannex, the operator of the homes, blames the province-wide shortage of physicians for the fact that it is no longer accepting new residents due to lack of on-site medical support. Seniors who live in the homes, and who don’t have a doctor, are currently being sent to hospitals for care. Citing provincial legislation that bars seniors who aren’t “under the care of a qualified medical practitioner” from admittance to long-term care, Shannex is effectively evicting these extremely vulnerable residents in their time of most need.

“The fact that some of Nova Scotia’s most vulnerable seniors are being told they can’t return to their homes is inexcusable,” says Marissa Lennox, Chief Policy Officer at CARP. “It also makes no sense from a financial standpoint, as the cost of caring for a patient in acute or emergency care is exponentially higher than it would be in long-term care. The Nova Scotia government needs to take immediate action to address this.”

Other long-term care homes across the province are having similar problems, and are unable to recruit the physicians they need to service their current residents and admit new ones—a crisis that’s affecting hundreds of seniors. No matter the reason for the shortage, seniors in long-term care deserve to have their needs met, and access to prompt and effective medical care is imperative in making the province a healthy place to age.