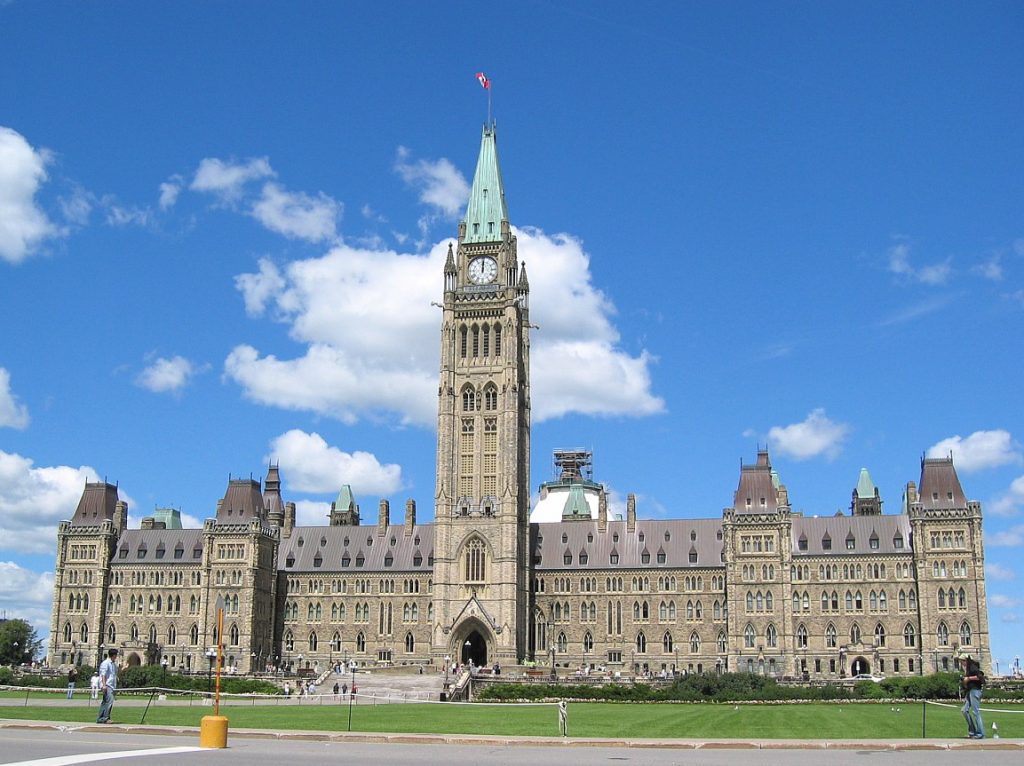 On Sep 18, CARP followed up a previous letter to Prime Minister Trudeau with a second urgent plea for home and community care to be a central part of Canada’s Safe Restart Plan.

The letter drives home the urgent need for Canada’s more than 8 million informal caregivers, who provide an estimated 80% of care needed by seniors at home, to be given the support they need to return to work. This selfless and underrepresented group must be given the same consideration as those working parents in need of childcare in order to return to work.

On behalf of our 320,000 CARP members, I want to thank you for the video message you recorded as part of our National Seniors Day online event, scheduled for October 1. We appreciate your time and good wishes, and were particularly gratified to hear you say that your government was working “to strengthen long-term, home and palliative services across the country,” and that “we can’t and we won’t let the tragedies that occurred, happen again.”

It is precisely because of these intentions, which we heartily endorse, that we write you again to express our concern that in the Safe Restart Plan you have just announced, Home Care appears to be absent.

We agree that your government must revive the economy. To that end, your officials have proffered childcare as a way to liberate working parents, especially mothers, to re-enter the work force. Children, however, are not the only recipients of care by working mothers and fathers. Many are responsible for most of the care of their own elderly parents or grandparents.

The prodigious efforts of this group must be recognized and harnessed as a vital component of any strategy to deal with both long-term care, and the return of caregivers to the economy. While it is hugely important to reform long-term care institutions, ultimately we believe Home Care is the solution to long-term care.

The proven facts are dramatic:

In 2015, the Vanier Institute reported that every year, Canada loses the equivalent of nearly 558,000 full-time employees from the workforce, because of inability to handle the conflicting demands of employment and caregiving.

In summary, this letter is CARP’s urgent reminder that Long-Term Care, and Home and Community Care are just as important as childcare if parents are to go back to work knowing that their own parents as well as their children are being well looked after.

CARP – A New Vision of Ageing for Canada.