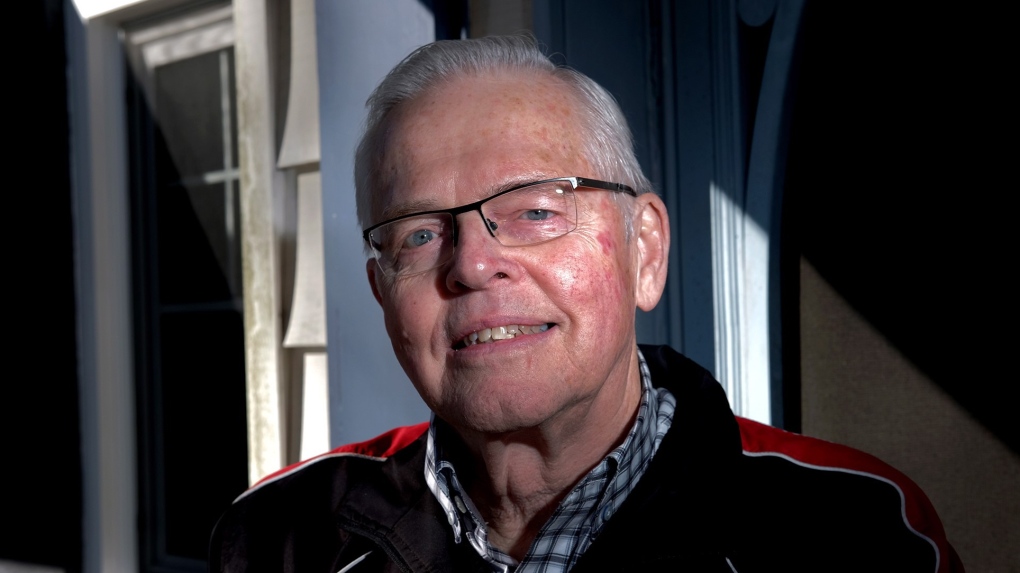 Ontario is the only province in Canada with a Ministry of Long-Term Care. On paper, this sounds commendable.

But the performance, as we know, has been a disaster.

That is why for the first time in its 36-year history, our organization, C.A.R.P. (founded as The Canadian Association of Retired Persons), has publicly called for the firing of a cabinet minister, and named that politician: Merillee Fullerton, minister of long-term care.

With more than 325,000 members, C.A.R.P. is the largest and most influential organization advocating for the rights and interests of Canadians as we age, and has always been strictly non-partisan.

C.A.R.P. enjoys productive relationships with political leaders and bureaucrats, and has submitted countless policy briefs, white papers, and recommendations covering everything from health care to ageism and elder abuse.

We’re so fed up by the mismanagement and inaction of this ministry, we’ve taken the drastic step of urging Premier Doug Ford — loudly and publicly — to fire Merrilee Fullerton.

And make no mistake about “loudly and publicly.” An online petition on the C.A.R.P. website had produced over 3,000 signatures as of Dec. 9.

The Ministry of Long-Term Care desperately needs a wake-up call. It fumbled every aspect of the COVID crisis — and that’s on top of fumbling virtually every aspect of long-term care, going back to the Kathleen Wynne government.

Clearly, something fundamental is not working over there. Shock treatment is needed.

The litany of mismanagement is long, consistent and outrageous.

Even before COVID, there was chronic understaffing, inadequate and inconsistent inspections, and a hazy – at best – vision for the future.

And we all know what happened when COVID hit. Conditions were so bad, and death rates in some nursing homes were so severe, that the province called in the military for help. The military’s subsequent report on five facilities in the Toronto area was a horror story, detailing improper use of personal protective equipment, grossly inadequate infection prevention and control, the presence of cockroaches and ants, and patients waiting hours for a response to urgent calls for help.

Ford, to his credit, was blunt in his reaction, calling it the “most heart-wrenching report I have ever read in my entire life.” He has created a commission of inquiry to be headed by Associate Chief Justice Frank Marrocco.

The commission was supposed to report its findings by April, 2021, but was so shocked by what it was hearing, it filed an interim report at the end of October and a second interim report earlier this month. Both reports identified serious shortcomings, including inadequate leadership and poor infection prevention.

We can give kudos to Ford for his candour and his determination to fix problems. We only wish the same urgency was in evident within the ministry.

Sadly, it is not.

While some impressive announcements have been made around issues of funding and quality-of-care standards, the execution and implementation lie well into the future. For example, the guarantee that each patient will receive a minimum of four hours of care daily will not fully kick in until 2025.

What about right now?

The second wave is upon us, and while the mortality rates have thankfully declined, the staffing levels are still inadequate and we still hear stories — many of them in the form of emails or phone calls to C.A.R.P. – that there is still not enough equipment. As well, the ministry has been all over the map on its regulations regarding visitors, changing the rules frequently (and with very unclear communication) and only adding to the stress levels of both patients and their loved ones.

We believe it is entirely fair to call the ministry, and its management, to account for their inadequate performance.

C.A.R.P. makes no apology for being so blunt and outspoken. Someone has to wake the ministry up in a matter of life and death.