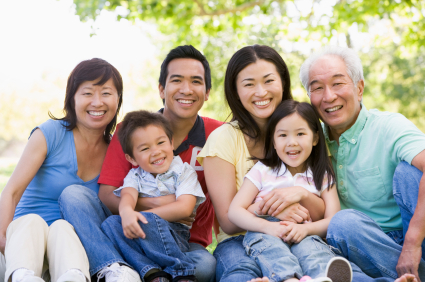 David Cravit: Boomers are supporting millennials not cannibalizing them

Four years ago, Sabrina Maddeaux wrote an unintentionally hilarious article in this newspaper, blaming the baby boomers for pretty much everything. “There’s no denying the state of the world has taken an astonishing downturn during the boomers’ reign,” she declared — ignoring the gigantic improvements in health and longevity, literacy, technology, poverty reduction, and relative world peace that have demonstrably taken place during the boomers’ lifespan. Her claims were outrageous; silly, even; unmoored from any facts whatsoever.

Now she’s back, with a new article calling boomers “cannibals” who look out only for themselves. “Baby boomers gorge themselves on millennials’ futures,” she writes. They are “delusional elders who want to eat them for sport.” And if that wasn’t bad enough, boomers “are being coddled by government overreach” (whatever than means).

For the word “boomer,” substitute the word “Black”, or “Asian”, or “Muslim”, or “Jew”, or “Gay”, or “Trans”, and these columns would have been categorized as hate speech. Maddeaux would have been cancelled by the very same millennials she purports to champion.

And, as with her previous rants, every anti-boomer claim she makes is false.

Here’s how “greedy” boomers are “gorging themselves” on the poor millennials:

At the Canadian Association of Retired Persons, which advocates for the rights and needs of Canadians as we age, we’re all too familiar with the ageism that is becoming more prevalent in society. From “OK, boomer” to the description of COVID-19 as the “boomer remover,” it seems that it’s open season on the boomers. It’s outrageous that we have to keep proving we’re not villains, but actually generous supporters of the younger generations who, after all, are our children and grandchildren.

David Cravit is Vice President of ZoomerMedia and Chief Membership Officer for the Canadian Association of Retired Persons.