The High Cost of Cheap - CARP
Join Donate Sign In 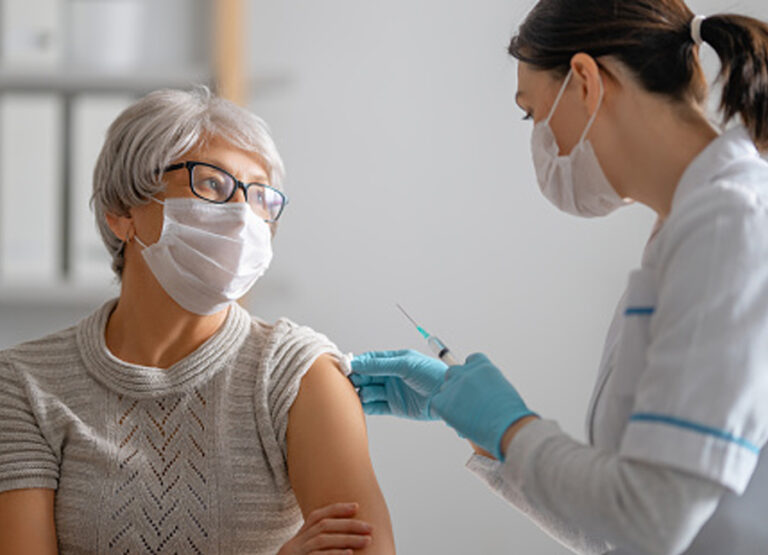 Like father, like son. In the 1970s, Trudeau senior brought in price controls to combat inflation. They failed miserably. On July 1, Trudeau junior’s government will activate new Patented Medicines Price Review Board (PMPRB) regulations that will bring down the high price of new medications. They won’t work, either.

Lower prices sound seductive because they seem to promise an affordable national Pharmacare program.  It’s a false promise. In North America, people over 65 account for about 60% of newly diagnosed cancers, 10 times greater than younger people. Fully 70% of all cancer deaths are in those over 65, a death rate 16 times greater than the rest of the population. As more people age and life expectancies increase, the numbers will become more eye-popping. Soon more than half of our population will have at least one cancer in their lifetime.

The good news is that effective new medications are being developed at a remarkable rate. However, under PMPRB, these therapies will be available to Canadians only if suppliers agree to sell them to us for less than they can get elsewhere. PMPRB says that companies will want to do this, but they have little to back up this surprising claim… they are making a bet that puts seniors at risk.

Consider a food analogy. Let’s say the government has promised free food for everyone, but you can’t legally buy food outside of the program. Sounds good, but details show that each meal will consist of two slices of bread. Meals may sometimes contain a protein or vegetable – but only if suppliers agree to sell them for the same price as the bread.

PMPRB has said that there will be exceptions under “special circumstances.” They will be justified in carefully worded government communications.  In our food analogy, if you are a powerful lobby group, you probably will be exempted and get your choice of protein, caviar, champagne and all the fresh fruits and vegetables you want. But everyone else will receive their bread. The exceptions will keep politically powerful groups from opposing the program.

Economists tell us that government price controls rarely work. The reductions are fleeting. Historically, they have led to higher rather than lower prices. Trudeau junior has not learned this lesson.

COVID illustrates the high price of cheap. Last spring, Canada fought with the pharma sector about PMPRB price controls, while other countries were actively talking to vaccine manufacturers. It took until September for the Canadian government finally to exempt the COVID vaccines from the new price controls. The resulting delays in accessing COVID vaccines translated into shuttered businesses, closed schools, and Canadian lives unnecessarily lost.

Canada already has a COVID-level problem with cancer.  Cancer accounts for more than 30 per cent of all deaths in Canada, compared to just 22 per cent in the US.  Canadians with cancer have a lower probability of surviving than Americans. A big reason is that it takes much longer for Canadians to get new therapies, and even then, not all drugs are available. Delays in diagnosis and initiating therapy compound the problem.  Even if we eliminate the delays, we need ready access to the new therapies to make a real difference.

The July 1 PMPRB regulations will prevent most Canadians from sharing in the unprecedented progress and success of cancer research. Access to effective new anticancer drugs will be delayed or non-existent.

The devastating result will be even more unnecessary suffering and thousands of life-years lost.

Dr. Stewart is a medical oncologist at The Ottawa Hospital and a Professor of Medicine at the University of Ottawa. Dr. Bradford is the CEO of LSTN (www.lifesavingtherapies.com), a cancer survivor, caregiver, patient advocate and scientist/businessman. The views expressed here are those of the authors, and do not represent those of the Ottawa Hospital or the University of Ottawa.