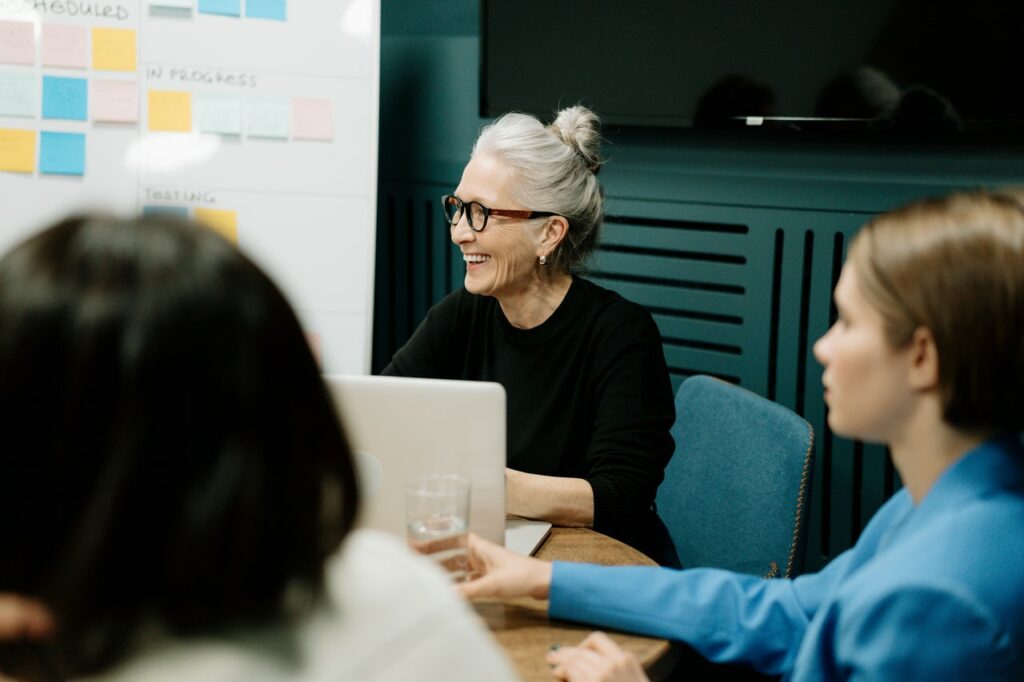 One of CARP’s pillars of advocacy is freedom from ageism.

Assumptions are often made of older people, and productivity in the workforce is one area where that is certainly the case. Too often, employers have biases against workers over 50, believing they are slowing down towards retirement, or lack agility in a more innovative or technological environment.  This is unfortunate for both the prospective older workers with much to give and the employers who miss out on some stellar candidates.

“Employers have to start educating themselves on the fact that older employees can perform and be successful,” says Bill VanGorder, Chief Operating Officer for CARP. “The old-fashioned idea that your mind doesn’t work as well when you’re older is as false as the idea that 65 is the right time to retire.”

He points, as an example, to studies showing older entrepreneurs have a better track record at establishing successful businesses than younger ones.

VanGorder considers that the pandemic’s focus on the very old and at-risk seniors in hospitals and long-term care may have created a skewed impression of Canada’s older population.

“Less than 7 per cent of older Canadians are in some kind of care. The other 93 per cent of us are still very active in jobs and the community,” he says.

READ MORE about the plus side of candidates over 50.