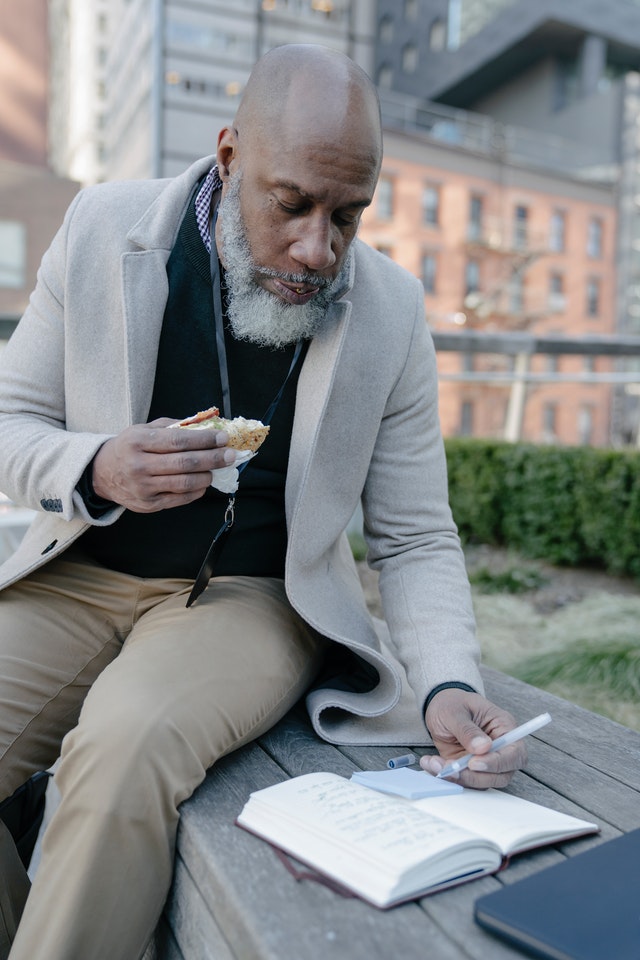 June 15 was World Elders Abuse Awareness Day.  Advocacy groups in Alberta used the day to highlight the need for an independent seniors representative. Friends of Medicare and Public Interest Alberta, alongside CARP and Seniors United Now, have been advocating for an independent, legislated, and properly empowered seniors advocate.

“Seniors struggle with poverty, loneliness, housing insecurity, and lack of access to social services,” said Chris Gallaway, Executive Director of Friends of Medicare. “Decades of underfunding has left seniors uniquely vulnerable to abuse. If we want to address the issue of elder abuse, we need to look at the root causes.”

Those advocating for the return of the role say, “A properly empowered Seniors Advocate, focused explicitly on seniors issues and advocacy, is a critical piece in the puzzle for helping seniors live a full life of health and dignity.”

In Canada, four provinces — British Columbia, New Brunswick, Newfoundland and Labrador, and until December 2019, Alberta — have established seniors advocates.  Other provinces, such as Nova Scotia, have a Seniors Advisory council that is independent from government.  In 2020 there were calls for the implementation of seniors advocates at the independent ombudsman level in Saskatchewan and Ontario.

CARP Chief Operating Officer Bill VanGorder says that CARP and other groups have found that the positions which are funded and report to government are not always effective. In CARP’s opinion, an ombudsperson or group that reports directly to the legislature is more effective.