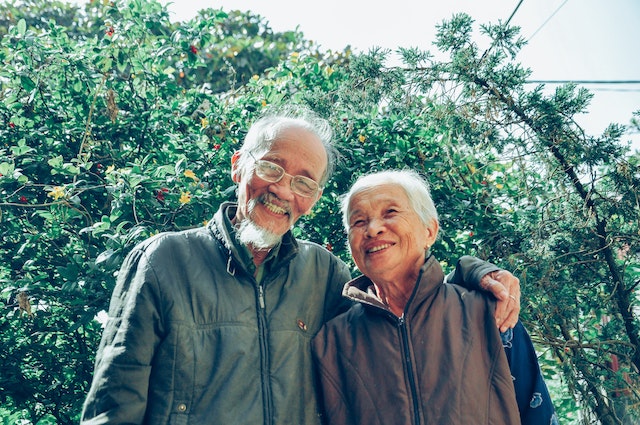 CARP is pleased that on November 23, 2022, parliament voted unanimously to support Bill C-228.  The bill will protect the 4.6 million Canadian seniors and their families who rely on defined benefit pensions for their financial security in retirement.

CARP has advocated for pension protection for twenty years. Earlier this year, CARP joined advocates including the Canadian Federation of Pensioners and Canadian Network for the Prevention of Elder Abuse in writing an open letter to the government, urging them to step up and protect vulnerable pensioners.  Read the letter.

Under current law, when companies go bankrupt such as happened with Sears or Nortel, the assets of the failed company are divided and banks get paid first.  The unexpected loss of income from an incomplete pension can plunge vulnerable seniors into poverty.

Pensions are deferred wages, earned while Canadians are working and paid after they retire. CARP and allies have argued that pensioners and active plan members deserve the full pension that they have earned and their employers committed to. Pensioners should not be collateral damage in insolvency.

According to CARP Chief Operating Officer, Bill VanGorder, “Time and time again our members tell us that financial security is their top concern.  Pension protection is a concrete way to effect real change for seniors at no cost to taxpayers.  Until now, Canada has lagged behind other OECD countries in pension protection. We are relieved to have this win towards better financial security.”

Advocates for Bill C-228 argue against myths perpetrated by those who want to protect the status quo with respect to insolvency legislation. Read facts in support of C-228.