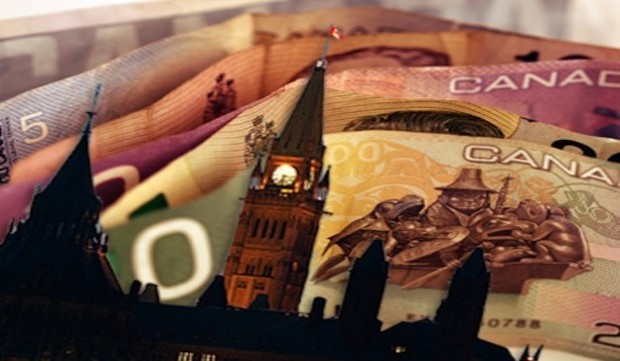 Thank you for sending the CFIB news release.

The essence of their argument is that defined benefit pension plans, which the civil service has but few in the private sector now have, are better retirement savings vehicles than personal savings in RRSPs or defined contribution plans. In addition, the amount of employer contribution is a major reason why the pension savings grow sufficiently to allow for a lifetime pension at the level that those retirees enjoy.

CARP agrees with this premise. However, CARP does not see any reason to try to undermine civil service pensions nor to provoke antipathy towards them. Rather, there is good reason to use the civil service pension as a model of how pension security can be achieved for all other Canadians – which is why CARP calls on the government to either enhance the CPP or create a separate universal pension plan modeled on the CPP to provide Canadians without workplace pensions a vehicle to save adequately for their own retirement.

This proposal is vehemently opposed by the CFIB on the premise that employers cannot or will not want to pay the matching employer contributions. Instead, they promote the Pooled Registered Pension Plans [PRPPs], which are in essence just group RRSPs, with no requirement for employer contributions; in other words, providing no greater security for Jane [private sector worker] in their example.

It is true that the government, federally and in many provinces – in its capacity as the employer – has negotiated to match or sometimes more than match the employee contributions. Governments are free to negotiate or legislate to reduce that matching formula, as indeed, Alberta has proposed to do. As taxpayers, we have an interest in how the government spends our tax dollars on its employees but as citizens, we also have an interest in the government upholding its obligations as an employer.

From our polling, it is clear that even in voluntary plans, matching employer contributions would be a major incentive for employees to contribute. Without it, the voluntary PRPPs may not get much uptake or provide much retirement security.

In the five years since the market downturn which devastated personal savings in many RRSPs and defined contribution plans, defined benefit plans have largely recovered, especially the CPP. There has also been time for pension experts and fund managers with hands-on expertise to come forward to support enhancement of the CPP – in the absence of individual employers willing to introduce new defined benefit pension plans.

The federal and provincial finance ministers recognized the importance of such measures and in 2010 committed to a modest enhancement to the CPP. At this point, a sufficient number of provinces have agreed to move ahead but the federal government has not so far agreed. CARP called on Minister Flaherty to make the commitment in tomorrow’s Throne Speech.

I trust that this clarifies CARP’s position on pension reform.

Many thanks for taking the time to write. I am copying Ed Williams the Chair of our Avalon Chapter should you wish to discuss this further at the local level.