Your Views On Organ Donation - CARP
Join Donate Sign In 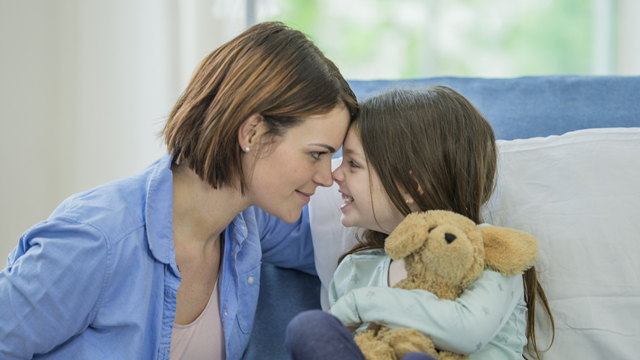 When polled, the vast majority of Canadians are in favour of organ donation. But only a small percentage of them actually fill out their donor cards. This phenomenon is common in other countries as well.

In order to address this issue, the Honorable Steven Fletcher has introduced a private members bill in the Manitoba legislature which would presume consent to donate organs. Thus, rather than requiring individuals to specifically opt in to be an organ donor, individuals would have to opt out if they chose not to do so.

Supporters of presumed consent (opt out) for organ donation suggest that potential donors are not being pursued because few have expressed in writing their desire to become donors regardless of their support for donation. Supporters suggest that implementing a presumed consent approach is consistent with the strong public support for donation and that individuals who do not wish to participate may withdraw from the system.

Opponents of the presumed consent approach assert that it contravenes the tradition of obtaining informed consent for medical procedures. They emphasize that individuals who may have never given any thought to organ donation could still become donors, and as such were deprived of making an informed choice on the issue. In addition, opponents claim that deceased organ donation, like living organ donation and blood donation, is based on altruism, sometimes called voluntary beneficence, and that presumed consent would fundamentally change this focus.

We asked you to give us your opinions on organ donation, and you answered! View the results of the poll by clicking here.

For more information about the issue of presumed consent, here is the report from the parliamentary library.

CARP President Moses Znaimer wrote about this issue more than three years ago, but his words were prescient. You can click here to read the article.