What will each party do to protect pensions, if elected? - CARP
Join Donate Sign In 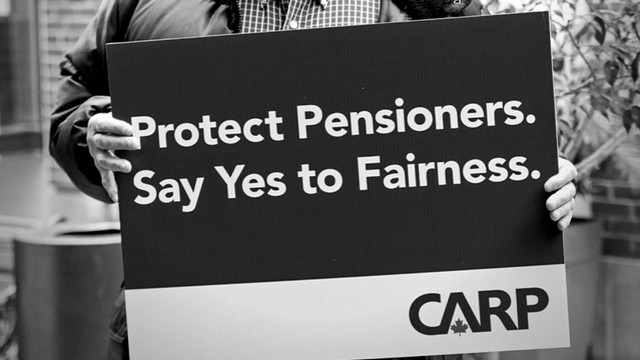 Protecting pensions is a huge issue (especially with Sears Canada remaining in headlines, and bankruptcies continuing to be announced across the country), but there is more that can be done from a provincial level. Provinces have the ability to help their pensioners and protect their financial security. 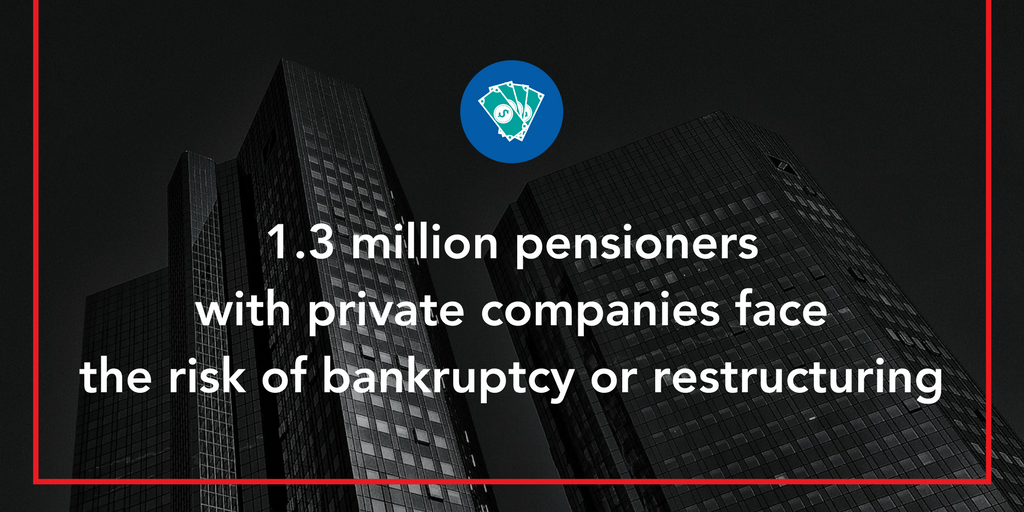 CARP: If elected, what will you do to better protect pension security for retirees in this province?  Your government has said that it would relax solvency rules for defined benefit pension plans and increase the Pension Benefit Guarantee Fund (PBGF) by $500 monthly.  CARP believes that the PBGF should be indexed to the year’s maximum pensionable earnings (YMPE), as defined under CPP.  The YMPE for 2018 is $55,900.  Will you commit to enhancing the PBGF beyond $1,500 monthly? If so, by how much?

NDP: An NDP government is committed to enhancing the PBGF to $3000 monthly and to ensure future benefits grow with inflation. This is in line with the recommendations from the 2008 Expert Commission on Pension which consecutive Liberal governments failed to act on until the recent modest increase to the Fund. While the $500 increase is welcome it is far from sufficient to compensate for the PBGF being frozen for over 30 years.

PC: If you work day in day out for a pension and then retire, you expect that pension to be there. It should be there. It’s what you were promised and it’s what you deserve. Unfortunately, the Liberals have created an Ontario that businesses just can’t compete in. Suffocating red tape, skyrocketing hydro rates, and environmental cash grabs are driving jobs out of the province and forcing businesses to close. When those businesses close, their pensioners suffer. Enough is enough. We’ll make Ontario prosperous once more so that workers can rest assured that their pensions will be strong and protected. That is the way forward, to let private sector businesses flourish and take care of their own workers.

Liberal: We recognize the risk to pensioners when a company enters the insolvency process with substantial unfunded pension liabilities. That is why our Budget contains a suite of actions to strengthen pension plan protection for beneficiaries, which will be implemented over the next year.

In fact, the government has introduced certain amendments to the Pension Benefits Act in the spring bill. One such measure is intended to extend the recent increase of the Pension Benefits Guarantee Fund (PBGF) guarantee retroactively to members of the Sears pension plan.  This would ensure that Ontario members with a monthly benefit of up to $1,500 would receive their full entitlement.

Another measure, the introduction of a disclosable events regime, would strengthen the protection of pensioners by introducing mandatory disclosure of certain employer-related or plan-related events.  This will alert the pension regulator to potential issues, such as significant asset stripping or the issuance of extraordinary dividends when a plan is significantly underfunded.

Another measure is creating an advisory committee within the new pension regulator, the Financial Services Regulatory Authority (FSRA). This would help plan members by having a sub-committee dedicated to overseeing issues related to pension plans with distressed sponsors, allowing the regulator to respond quickly to the challenges that threaten pension security.

Green: We believe that the Pension Benefits Guarantee Fund should be expanded, funded by premiums.

With the relaxation of solvency rules for pension funds, it is even more important that a guarantee fund is extended so that retirees counting on their pension incomes are not left out in the cold. Companies not making up shortfalls should have increased premiums.

Want to learn more about what the Ontario parties have to say about issues affecting older Canadians?