What will each party do to protect hydro rates, if elected? - CARP
Join Donate Sign In 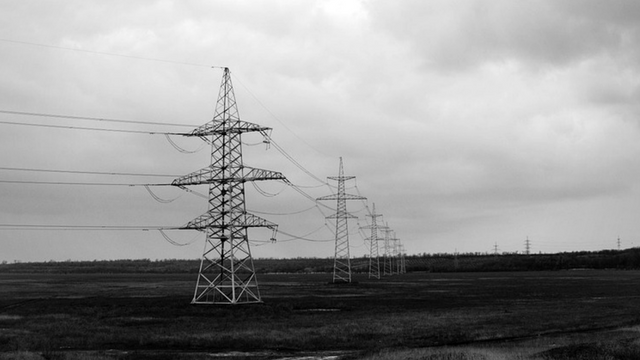 From 2008 to 2016, residential hydro costs in Ontario rose 71 per cent, while the average increase across Canada totalled 34 per cent. Many people across the province, especially those on fixed incomes like older Canadians, had to make choices between spending their money on power, or on other essentials like food. CARP launched the Heat or Eat campaign that pressured the provincial government to make rate cuts in 2017, however, high hydro rates remain a serious issue for many Ontarians. 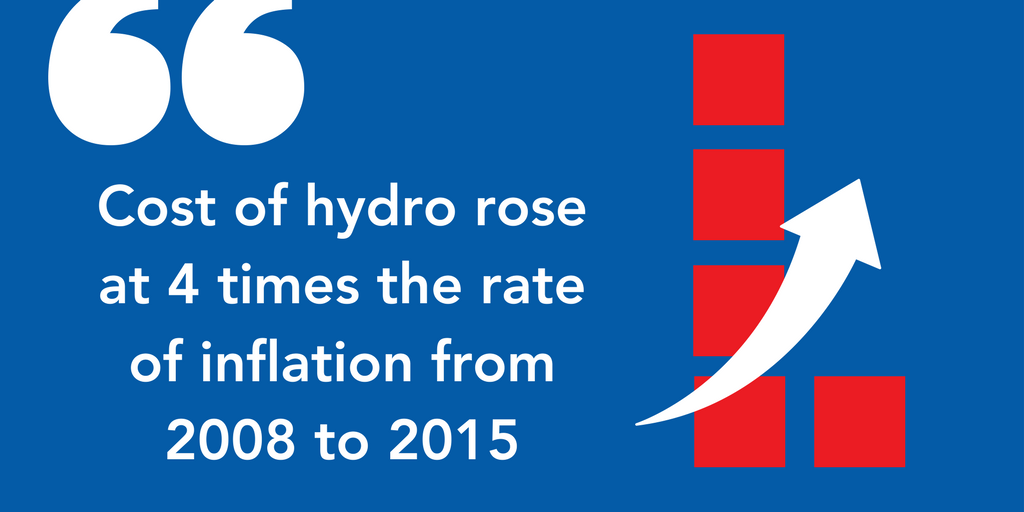 CARP: If elected, what will you do to further reduce hydro costs in this province?

NDP: Unlike the current government’s $40 billion hydro borrowing scheme, which the PCs will keep in place, the NDP’s hydro plan will address the underlying costs of hydro instead of pushing the problems into the future. Our plan will lower hydro costs for all ratepayers by up to 30%, and keep them down.

The NDP will restore Ontario’s proud legacy of public power, starting by bringing Hydro One back into public ownership and control. We will get private profits off your hydro bill, and make Ontario’s hydro system work for Ontarians, like the public system that made Ontario an economic powerhouse for over a century. Instead of adding $40 billion onto hydro bills after the election like the Liberals’ borrowing scheme, which the PCs will keep in place, the NDP plan will put Hydro One profits back to work for Ontarians, adding $7 billion to public coffers while keeping hydro bills low.

The NDP will permanently exempt hydro from the provincial HST, and pressure the federal government to do the same.\

The NDP will end mandatory time-of-use premiums that hurt Ontario families who have no control over when they need to use power. The NDP will get rid of unfair rural hydro delivery rates that are the highest in Canada.

The NDP will expand hydro rate relief for low-income Ontarians.

PC: Under the Liberals, hydro rates have tripled, with bills going up by more than $1,000 a year. This is all because of failed green energy act experiments, overpaying salaries for hydro CEO’s, and an overall mismanagement of our energy system. We’ll take immediate action to deliver real hydro relief for families and seniors.

Through Ontario’s Fair Hydro Plan, as of July 1, 2017, we have lowered electricity bills by 25 per cent on average for residential customers. Up to half a million eligible small businesses and farms are also receiving a benefit. Rate increases over four years will be held to the rate of inflation. While rates will rise gradually over time, the government remains committed to avoiding sharp increases.

With the implementation of Ontario’s Fair Hydro Plan, residential electricity bills in Ontario are within the range of rates in other provinces and compare favourably to jurisdictions in the United States.

We are also committed to supporting people with low incomes and those living in eligible rural or remote communities by providing significant reductions — up to 40 or 50 per cent — on residential electricity bills. On-reserve First Nation residential customers of licensed distributors are being provided a 100 per cent credit on the delivery line of their bills.

As part of Ontario’s Fair Hydro Plan, the Affordability Fund was launched on October 24, 2017, to help Ontarians not eligible for low-income conservation programs and who need support to improve the energy efficiency of their homes. Eligible applicants are receiving benefits which could include, for example, LED light bulbs, power bars, energy-efficient appliances and better insulation.

Green: Ontario’s current electricity system is unsustainable. In order to ensure the best possible rates, we need to conduct an independent review of the costs, benefits and alternatives of all forms of electricity generation before we make any long-term decisions.

We support an immediate moratorium on rebuilding any nuclear plants until this review
is complete. No nuclear project in Ontario’s history has delivered on budget or on time. We have a plan to meet our energy needs through cheaper and cleaner means, including conservation, renewables, and importing low-cost water power from Quebec.

Want to learn more about what the Ontario parties have to say about issues affecting older Canadians?