Budget Update: What's in it for Older Canadians? - CARP
Join Donate Sign In 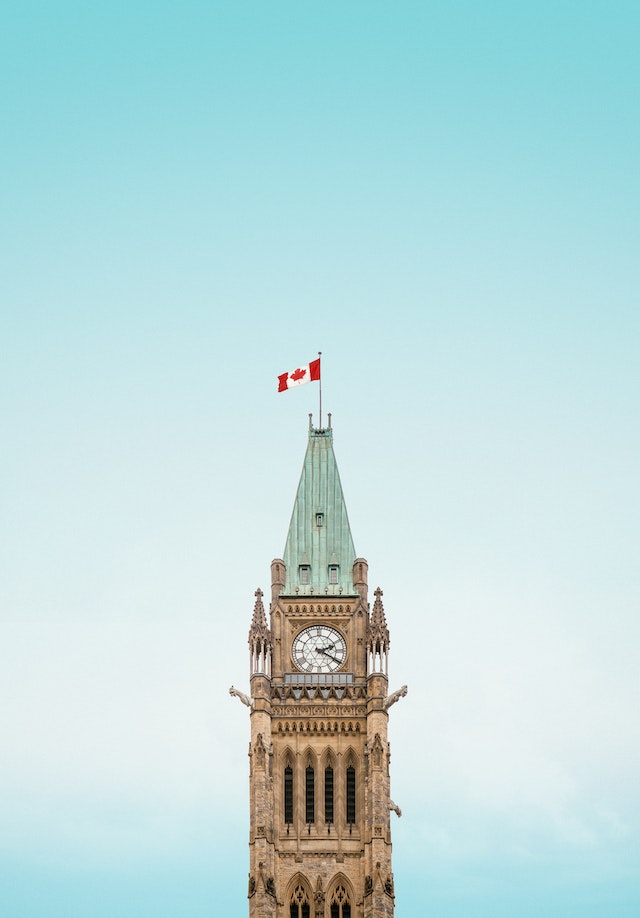 The 2022 Fall Economic Statement outlines the government’s plan to continue to help Canadians with the cost of living and building a Canada where purportedly nobody gets left behind.

However, very little in the update was directed at older Canadians. According to Statistics Canada, the number of seniors aged 65 and older is growing 6x faster than children 0-14.  As well, the number of persons aged 85 and older has doubled since 2001, reaching 861,000 in 2021. According to population projections, this number could triple by 2046.

Bill VanGorder comments, “The needs of older Canadians are increasingly relevant and significant as our population ages.  They are a growing economic and politically influential group.  We’d expect to see far more in the budget update directed at older Canadians.  Much of what we did see were repeat announcements.”

None of the demands that CARP brought before the Federal Finance Committee last fall were implemented.  They were:

CARP is pleased to see:

CARP is concerned regarding: