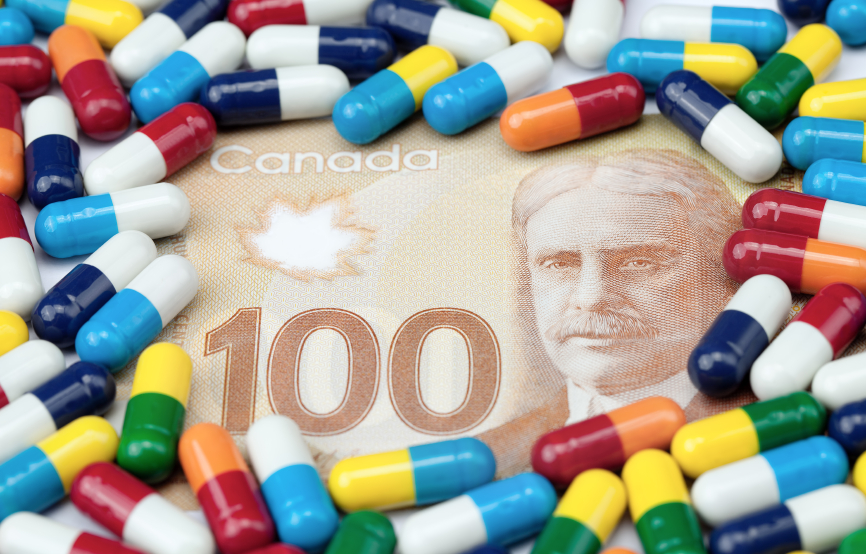 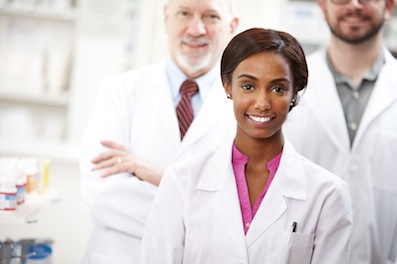 Conversations around the need for pharmacare reform have been taking place for many years. Notably, a watershed paper released in 2010 by Marc-Andre Gagnon of Carleton University researcher warned policy makers of the threat of rising prescription drug prices and the consequences that would have on public coffers and people’s ability to access drugs equitably.  He called for a universal public drug plan providing first-dollar coverage that would ensure fair access to drugs and contain rising drug prices. He calculated that Canadians could save 10% to 42% of total drug expenditures, which is equivalent to an astounding $10.7 billion annually. The potential savings in pursuing meaningful drug policy reform – to both governments and private payers – is significant.

This week, the debate on national pharmacare received an infusion of new perspectives when both the C.D. Howe Institute and the Canadian Life and Health Insurance Association (CLHIA) released reports calling for major reforms to Canada’s drug policies and programs.

In “Rethinking Pharmacare in Canada”, The C.D Howe Institute looks at how pharmacare reform can be achieved by amalgamating drug programs and providers under a single universal, public pharmacare program.  In contrast, the CLHIA, in “Ensuring the Accessibility, Affordability, and Sustainability of Prescription Drugs in Canada” speaks from the position of private insurance providers, looking at the inefficiencies and gaps in current processes and structures that drive prices up and reduce access. Both positions, however, aim to ensure more affordable drugs, improved access, and equity.

Drugs are an important aspect of healthcare – in preventing illnesses, aiding in symptom management, and even as cures. As a result, if used appropriately, drugs not only improve health outcomes but also relieve cost burdens elsewhere in the health system. However, drugs prices and the need for drugs continue to rapidly increase, problems exacerbated by the following systemic issues identified by both reports:

Canadians across the country are frustrated with the current system since many interact with the system regularly and take more than three different prescription drugs at any given time. According to CARP’s Poll, due to the financial burden of prescription drugs, 10% of CARP members admit to skipping prescription drugs. The C.D. Howe also made a similar observation in BC indicating that patients are less likely to use drugs at higher costs. When BC’s public drug system changed from an age-based approach to an income-based approach, under which drugs became more expensive for some, there was a decline in seniors’ access to drugs while the use of other healthcare services increased.

There is more than one way to go about reform to address the above problems. The C.D. Howe and the CLHIA reports outline their recommendations for public coverage and private coverage, respectively. However, their main objectives are related in that they both aim to ensure equitable access to drugs and better and more effective means of negotiating drug prices to reduce cost burdens.

C.D Howe recommends a public universal pharmacare program, similar to the one proposed by Marc-Andre Gagnon that amalgamates all drug plans into a single system. The report identifies the multi-payer system as the root problem to the high drug costs and inequitable access to drugs. The report claims that a single-payer system will achieve lower administrative costs at 10% less than current expenditures, which will save Canada approximately $1 billion per year relative to status quo. Also, the report claims that a single-payer system would help secure lower prices due to its increased bargaining power. It also suggests that incentives can be put in place to help effectively reduce prescription volume, such as providing financial incentives for doctors to consider financial applications of their prescribing decision in the context of other healthcare service alternatives.

The CLHIA recommends reforms for the private drug market and all its processes from how drugs are approved for sale and priced, through to the purchase and reimbursement of drug costs. Its recommendations aim to reduce the costly inefficiencies and complexities in the system.

Among its many recommendations, a common national minimum formulary is recommended to ensure same coverage for all Canadians regardless of location or whether the coverage received is public or private. It also suggests using market-based mechanisms to achieve better and lower drug prices in replacement of current methods that keep drugs artificially high with inaccurate price references. Such market-based mechanisms include making generic drugs and bio-equivalents more quickly available to Canadians. It also recommends improvements to allow people to transitions faster and more smoothly between public and private coverage and as a result, receive drug coverage in a timelier manner.

Regardless of how, Canadians needs a reform to take place. Their health depends on it and the future sustainability of the system depends on it. CARP has been recommending universal pharmacare for many years now and is calling on the federal and provincial governments to get their act together and move in the best interest of Canadians. According to the CARP Poll, three-quarters of CARP members agree that universal pharmacare plan makes sense and majority agree that drugs should cost the same across Canada. In another CARP Poll, CARP members said that they are in favour of national drug purchasing and coverage strategies as the best way to bring down the cost of drugs. Overall, regardless of what mechanisms and approaches are used, universal pharmacare should do the following:

It is clear that Canada needs to change and that the status quo will not only result in avoidable costs both in dollars and people’s health. Reform is needed to ensure that drugs are affordable, accessible, and the system will be sustainable. This is exactly what Marc-Andre Gagnon suggested in 2010 in his report, stating that “a universal drug plan providing first-dollar coverage, established alongside a rigorous drug assessment process, would not only ensure greater fairness in accessing medication and improve drug safety, but would also help contain the inflationary costs of drugs, regardless of the industrial policy Canada may choose.”

Read “Rethinking Pharmacare in Canada” by the C.D Howe Institute.

Read “Ensuring the Accessibility, Affordability, and Sustainability of Prescription Drugs in Canada” by the Canadian Life and Health Insurance Association.