Many lesbian, gay, bisexual, and transgender seniors were part of a generation of trailblazers who changed laws and the way society treats LGBT people.

Now, they’re embarking on the next stage of life ; old age ; and finding that it’s got challenges of its own.

All this week, CBC Radio One’s On The Coast explores their stories in a special series called “Gay and Grey.”

The idea came to us from former Vancouver City Councillor Alan Herbert, who decided to start a discussion group for gay seniors. 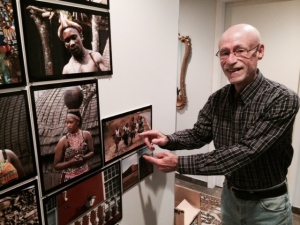 “I looked around and tried to see if there was already an existing support group that focused specifically on aging for gay men,” Herbert said.

He couldn’t find one.