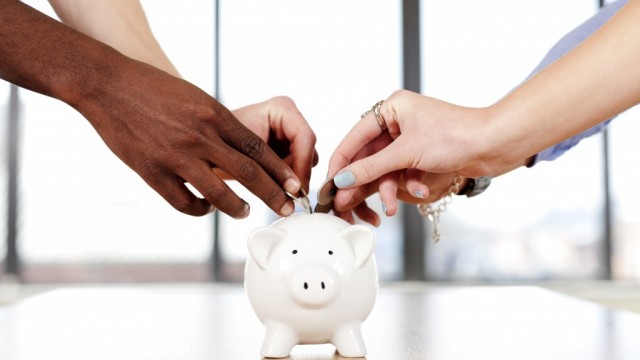 Editor’s Note: CARP contacted the Minister’s Office for a response to this story and asking whether they could confirm or deny that a TFSA increase would be included in the April 21st, 2015 budget.  Click here to read the response CARP received from the Finance Minister’s Office.  To read a story on the impact this change could have on your bottom line, click here.

Finance Minister Joe Oliver is hinting the April 21 budget will double the contribution limit for tax-free savings accounts and is firing back at critics who say the tax break would largely benefit high-income Canadians.

The Conservative government is already on the defensive over its income splitting policy, which the Parliamentary Budget Officer has said would only benefit 15 per cent of Canadians who tend to earn higher incomes.

(What is income-splitting? Read The Globe’s easy explanation)

The government had until now been largely quiet on the status of its 2011 campaign pledge to double the annual limit Canadians can contribute to their TFSAs. The limit at the time was $5,000 but that has since been raised to $5,500.

This article was published by The Globe and Mail on April 7th 2014.  To see this article and other related articles on their website, please click here

In a letter to Conservative MPs dated April 7, Mr. Oliver provides several statistics to dispute the criticism that increasing the limit would primarily benefit wealthy Canadians.

“During the 2011 election, Prime Minister Stephen Harper committed to doubling TFSAs once the budget was balanced. Canadians know that we stick to our commitments. And on April 21st I will present a balanced budget that will make life more affordable for Canadians,” he wrote.

“The Opposition parties claim that increasing the TFSA contribution limit would only help the rich,” he wrote, arguing that analysis produced by his department disputes that conclusion. “Their research shows that people of all ages and income levels max out their TFSA contribution limits – in fact the vast majority are low-to-middle-income earners, with a large proportion being seniors.”

The minister’s stats however are in relation to the existing limit rather than an analysis of the impact of doubling the limit.

The PBO report released in February was largely positive regarding the existing program but said that doubling the limit would make the tax break “much more regressive” over time as only higher-income Canadians could afford to contribute to the new limit of about $11,000, year after year.

The PBO report also warned that the doubling promise will be costly in terms of foregone federal and provincial revenue. The report said Ottawa would lose $14.7-billion a year in federal revenue by 2060 and the provinces would lose $7.6-billion a year.