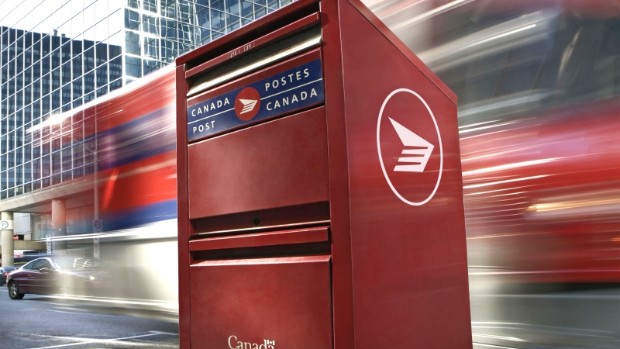 Door-to-door mail delivery is a significant issue affecting older Canadians in this election, especially those who are housebound, disabled, and frail. Canada Post’s cost-cutting plan to replace home delivery with community mailboxes would threaten the well-being and independence of many seniors and people with disabilities. Those who are unable to brave extreme weather and icy sidewalks to retrieve their mail would be forced to go without or risk personal harm.

Nearly half of all CARP members know someone who will suffer hardship as a result of these service cuts, and CARP has been active in voicing these concerns. Last year, CARP met with Canada Post CEO Deepak Chopra to call for the restoration of door-to-door delivery and discuss the difficulties community mailboxes pose to seniors and people with disabilities.

But CARP is not alone in advocating for the return of door-to-door mail delivery. Numerous federal parties have pledged to cancel community mailbox installations and restore delivery if they are elected. On this page, you can read more about parties’ plans for Canada Post and learn about how you can join CARP’s fight to bring back home delivery.

To see where the parties line up on other CARP issues, click here to read our campaign platform comparison chart.

Party leader Stephen Harper has not publicly commented on the service cuts. A spokesperson for Transport Minister Lisa Raitt’s office outlined the party’s stance on the issue, arguing that Canada Post is an independent Crown corporation and defending its operational decisions is, therefore, not the government’s responsibility.

Party leader Justin Trudeau has pledged to stop the phasing-out of door-to-door mail delivery, and to begin a new federal review of Canada Post to determine how well it is fulfilling its mandate. The party has identified high-quality service, reasonable prices, and equitable access as key features of a successful postal service.

Party leader Thomas Mulcair has promised to restore door-to-door mail delivery if the NDP forms government, either through traditional administrative channels or by introducing new legislation. Since Canada Post is still profitable, earning $194 million in pre-tax profits in 2014, the party argues that service cuts are unnecessary and counterproductive. In addition to restoring home delivery, the NDP would also consult with municipalities on mail-related issues, and ensure rural mail delivery hours aren’t reduced.

Party leader Elizabeth May has called for the restoration of door-to-door mail delivery and the removal of community mailboxes. The Green Party believes that Canada Post’s cost-cutting plan exposes residents to dangerous weather conditions and eliminates jobs at a time when the economy needs stimulus. May suggested that Canada Post raise revenues through expanding its services, rather than by cutting delivery.