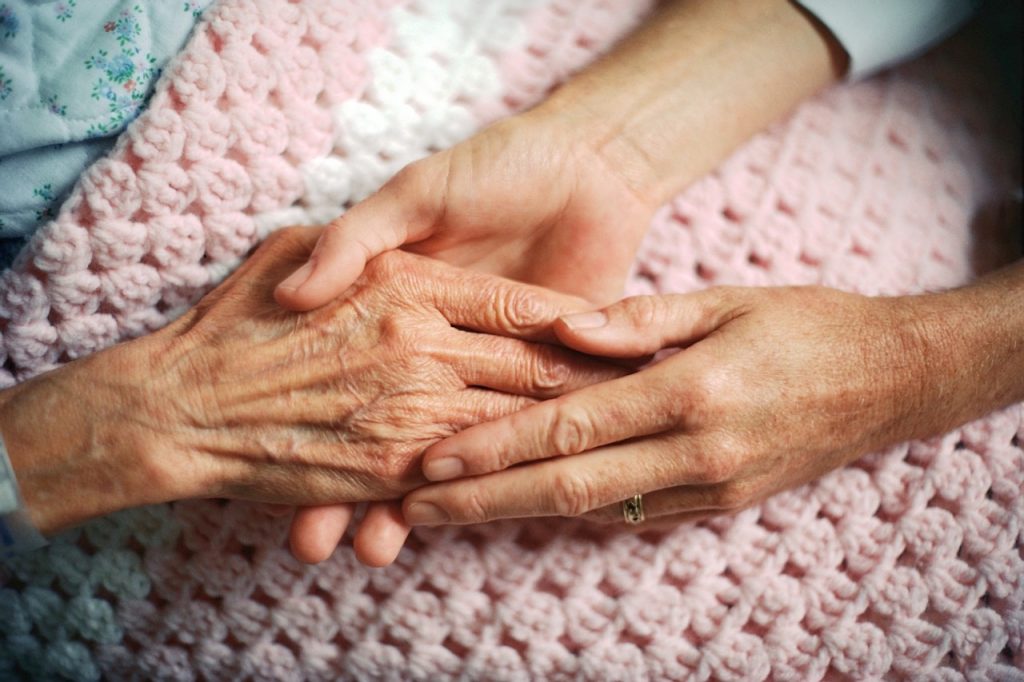 In February of 2015, the Supreme Court of Canada ruled that the ban on physician-assisted dying violated the constitutional rights of grievously, irremediably ill people who are dealing with enduring suffering. They gave the federal government one year to create legislation guiding access to physician-assisted death. The ban currently stands until February 6, 2016, although the government has just received a four-month extension from the Supreme Court in order to allow the recently elected government to conduct more extensive consultations in preparation for eventual legislation.

While 84% of Canadians have said they support physician-assisted dying, and a majority of CARP members are also supportive, it is important for governments to consult various stakeholders and draft legislation that balances issues of rights, access, and safeguards.

The federal government’s legislative development process is ongoing, but provincial and territorial governments have already conducted consultations on the issue. In order to hear from a broad variety of stakeholders, the provinces and territories appointed an advisory group of clinical, legal, and ethical experts to provide non-binding advice to Ministers of Health and Justice.  On November 30, 2015, this advisory group released its report through Ontario’s Ministry of Health & Long-Term Care, including 43 recommendations on how governments can best implement physician-assisted dying. The report is available in full here, and a summary of key recommendations can be found below.

The panel also sought submissions from over 250 stakeholder groups, representing health care providers’ associations, health institutions, professional regulators, faith-based organizations, patients’ rights groups, academic experts, and other social and legal advocates, including CARP. The ultimate goal of these consultations was to hear as many perspectives as possible, reviewing key questions and concerns related to issues such as eligibility criteria, conscientious objection, procedural safeguards, access, and oversight.

Many of the advisory group’s recommendations focus on issues of equity and access, with the ultimate goal of ensuring that Canadians who qualify and want access to physician-assisted dying are able to do so regardless of their financial means or place of residence. Other recommendations address concerns about safety and consent, suggesting oversight processes and multi-step consultations between patient and physician.

Examples of the Expert Advisory Group’s recommendations include:

An Adult Conversation About End-of-Life

As governments prepare to draft legislation and regulations related to physician-assisted dying, they must be conscientious of a variety of issues, voices, and concerns. To this end, CARP encourages open, mindful discussion and debate on the issue of end-of-life care. Families stand to benefit from having adult conversations about end-of-life care. CARP members have held panel discussions on end-of-life care to encourage open conversation on this complex issue, and CARP recommends that families discuss end-of-life options, needs and decisions with family members and their doctors. To support Canadians’ end-of-life needs, CARP calls for the development of a national palliative care strategy, and an increase in funding for palliative and hospice services.

CARP will continue to monitor consultation on physician-assisted dying legislation across Canada, and update members regularly on new developments.