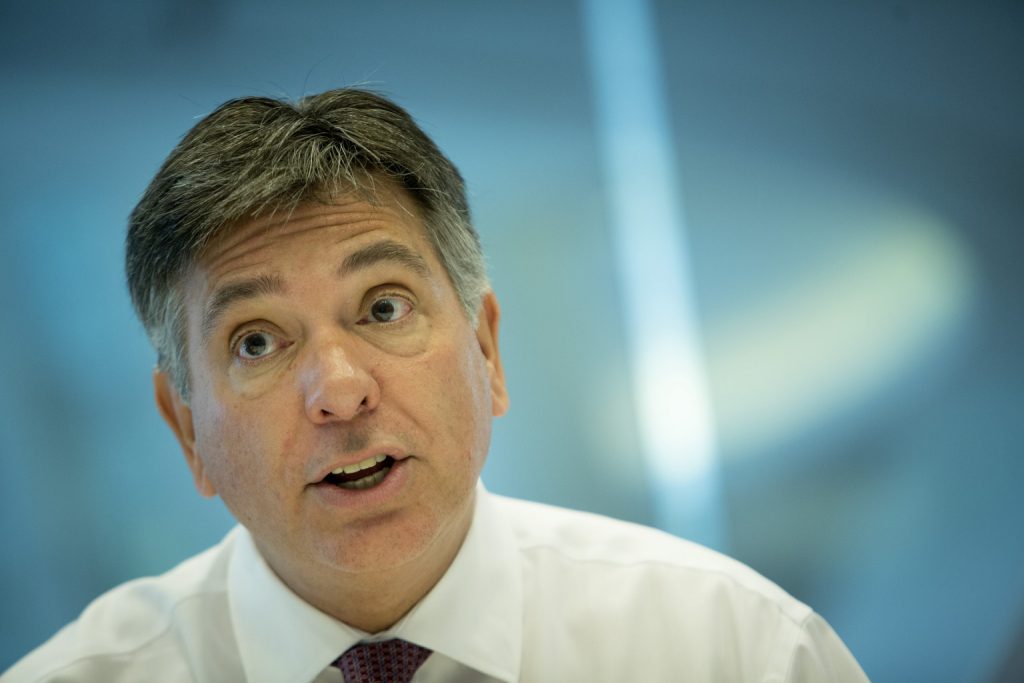 CARP is delighted by today’s announcement that increased measures are being implemented to protect Ontario Investors. Following months of campaigning by CARP, Prosper Canada and IIROC, the Hon. Charles Sousa announced today his intention to introduce legislation that will allow self-regulatory organizations to file decisions with the court.

As outlined in our Investor Protection Policy and requested in our 2017 Ontario Pre-Budget Submission, Finance Minister Sousa has announced new powers, allowing self-regulatory organizations such as the Investment Industry Regulatory Organization of Canada (IIROC) and the Mutual Funds Dealers Association of Canada (MFDA) to collect fines from individuals they have sanctioned.

Without this change, IIROC has the authority to levy fines and sanctions on individuals employed by IIROC-regulated firms but does not have the legal ability to compel individuals to pay the penalty imposed. As a result IIROC is owed nearly $20,000,000 in unpaid fines from individuals in Ontario which have accumulated over nearly 10 years.

Fines are a critical tool to deter unethical behaviour, including embezzlement, buying or selling securities for clients without their permission, and recommending unsuitably high-risk investments to clients who are unable to tolerate losses. But a fine that cannot be collected is meaningless.

The fall-out from rule-breakers is particularly harmful to older investors who are unable to make up the losses they suffer from negligent or fraudulent financial advisors.

Advisors who had acted inappropriately were unlikely to pay fines without these amendments.  The success rate for collecting fines in Ontario is approximately 12%, while provinces with the ability to enforce fines have collections rates roughly three times higher.

CARP’s VP advocacy and COO Wanda Morris said, “I have had heartbreaking conversations with members who have lost their life savings. There is more to be done, but today’s announcement is a critical first step. CARP applauds the Minister today as enabling IIROC and others to collect fines will deter rules breakers and better protect investors.  What’s more, investors will be further protected when funds are collected and invested in increased monitoring and expanded investor education.”

CARP has called for statutory intervention to ensure that each and every province across Canada gives IIROC the ability to collect the fines imposed against unscrupulous investors, and CARP welcomes the announcement from the Ontario government today.

In a recent poll, 87% of CARP members supported granting IIROC the authority to legally pursue investment advisors who do not pay their fines.

The inability of IIROC and other self-regulatory agencies to collect fines from rule-breakers is a key part of CARPs investor protection platform. During the past year CARP has pressed the Ontario Finance Ministry to take action on behalf of investors.

IIROC CEO Andrew Kriegler noted, “We applaud the Ontario Government and the Minister of Finance for their leadership in sending this important message: if you harm investors in this province you will be held accountable for your actions and pay the penalty,” said IIROC President and CEO Andrew J. Kriegler. “As a public interest regulator, this new enforcement tool will enable us to provide stronger protection to the investing public and collect fines from wrongdoers who have previously evaded paying the penalty for their misconduct. CARP has been a strong champion for increased investor protection and thanks to the organization’s ongoing support and determination we will be able to more effectively protect consumers and the most vulnerable and hold wrongdoers accountable for their actions.”

This new power to enforce fine payment will help protect investors from bad actors, who are now far more likely to face consequences for their actions.

CARP continues to advocate for increased investor protection and has launched an online Investor Protection Campaign, asking visitors to sign a petition advocating for fine collection. The campaign also calls for a best interest standard for advisors and the elimination of embedded fees.  carp.ca/protectmysavings.