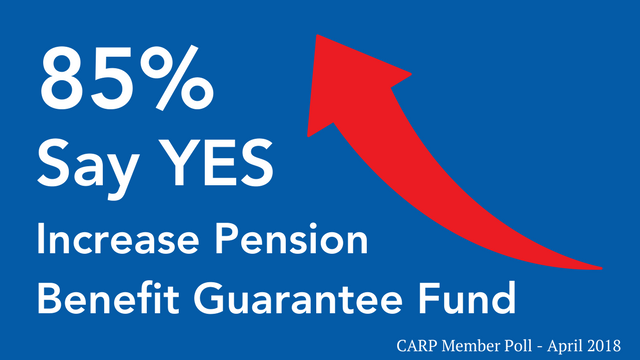 CARP has been calling for urgent action from governments both provincially and federally to better protect pensioners.

It has called on the provincial government to increase the Pension Benefit Guarantee Fund (PBGF), which currently guarantees up to a maximum payout of $18,000 per year of an employee’s pension in case the employer goes bankrupt. When asked if the PBGF should be increased to cover pensions up to the CPP pensionable amount, currently $55,900 per year, 85% of respondents strongly agreed or agreed.

However, no party has committed to this level of protection. Recently, CARP asked each party what they would do to better protect Ontario pensioners, if elected in June? Here’s what they said.

One reason why Sears’ pension is underfunded is that the company sold assets and paid dividends to shareholders that could have gone to funding the pension. When asked if the new provincial government should limit dividends and executive bonuses if the pension fund is underfunded, 97% of respondents strongly agreed or agreed.