These are just some of the political movers and shakers who have visited with CARP members and our Advocacy Leaders at the annual CARP Chapter Congresses in Toronto and other CARP-led events.

CARP is a non-partisan, not for profit advocacy group with a mission to improve the lives of Canadians as we age, encouraging all parties and candidates to prioritize issue that are important to our members. In the fall of last year, CARP released our “FACES of Canadian Seniors” campaign of action items asking all parties to commit to specific, measurable improvements in five key areas that matter most to our members. www.carp.ca/faces 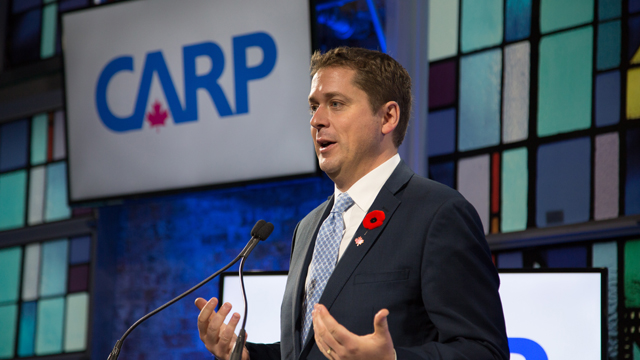 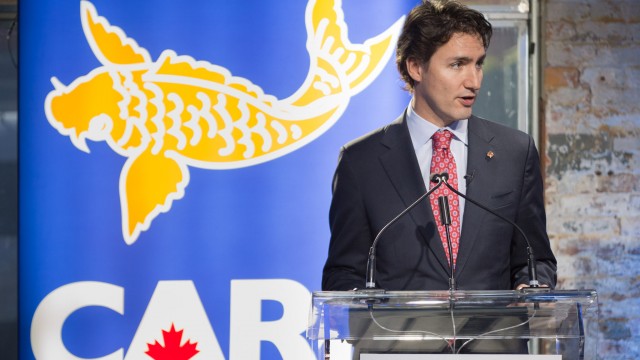