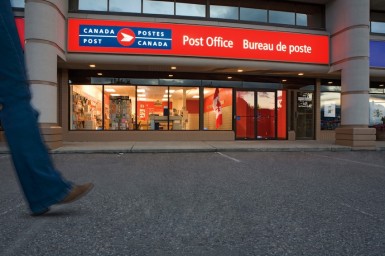 The union representing postal workers is launching a constitutional challenge against Canada Posts move to eliminate door-to-door home delivery.  The Canadian Union of Postal Workers announced Thursday that it is asking the Federal Court to put a stop to Canada Posts changes first announced last December.

In Canada, people should count, not just the bottom line, said CUPW national president Denis Lemelin, in a news release.

It is filing the challenge on the grounds the changes violate the rights of seniors and those with disabilities, protected under the Charter of Rights and Freedoms.  It will also argue that this decision is beyond Canada Posts authority and should be made by the Parliament of Canada which created Canada Post and defined its mandate.

This is one of the most important postal decisions which has ever been made since Canada Post was created in 1981, said Paul Cavalluzzo, a leading constitutional lawyer, who will be arguing the case, in a news release.