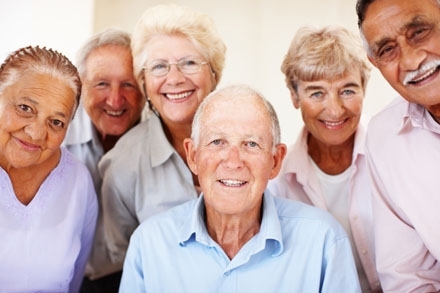 Retirement income, pharmacare and affordable housing are some of the issues that will be on the table at CARP Waterloo Region’s election forum at CIGI in Waterloo Thursday night.

That local chapter of the Canadian Association of Retired Persons has invited a candidate from each party to participate in the forum at the Centre for International Governance Innovation. The candidates will be: (in alphabetical order):

“We’re holding an election forum because we wanted our members to hear from each party, what their positions are on various aspects,” said Paula Stanghetta, the chair of CARP Waterloo Region, in an interview with Craig Norris on The Morning Edition on Wednesday.

“It’s not a debate format,” Stanghetta said. CARP members submitted questions and several have been chosen for the candidates to answer in sequence on Thursday. The candidates are aware of the range of topics such as poverty, health care, retirement income and dying with dignity, Stanghetta said, but they have not been told the specific questions.

Each candidate is given time for opening and closing statements, and each candidate will have a chance to address the questions chosen for the forum.

“Here in Waterloo Region I think we have a very committed electorate in terms of coming out to vote and seeing that as an important democratic right,” she said. “We’ve had tremendous interest in this forum, and so from the conversations I have had with our members to the great registration that we’ve had, we’re probably going to fill the house.”