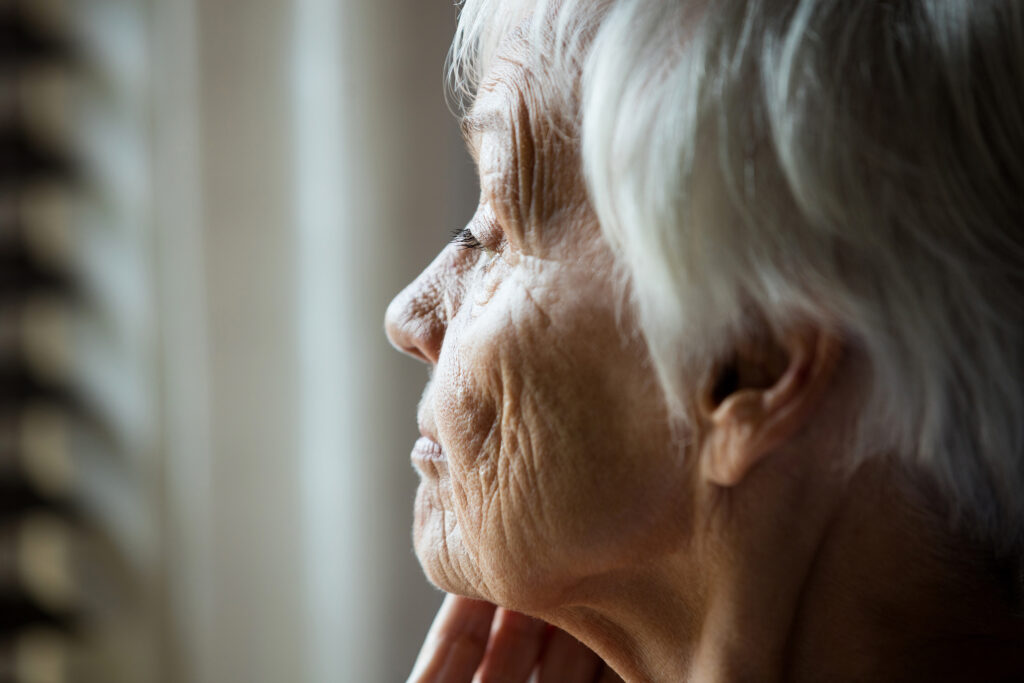 The laws around medical assistance in dying (MAID) are changing. CARP is making sure its members’ voices are heard.

Recently, the federal government launched a two-week public consultation to collect feedback on changes being made to medically assisted dying laws in Canada. The consultation was prompted by a Quebec Superior Court ruling that deemed it’s unconstitutional to only offer MAID to people who are considered near death.

The government wants to ensure the necessary rules are in place to protect vulnerable Canadians from risk, while opening up the eligibility for more people to consent to end their suffering.

CARP sent its members the questionnaire, giving them the chance to guide this integral new legislation.